Skip to content
A Surprise Proposal in Providence, Rhode Island 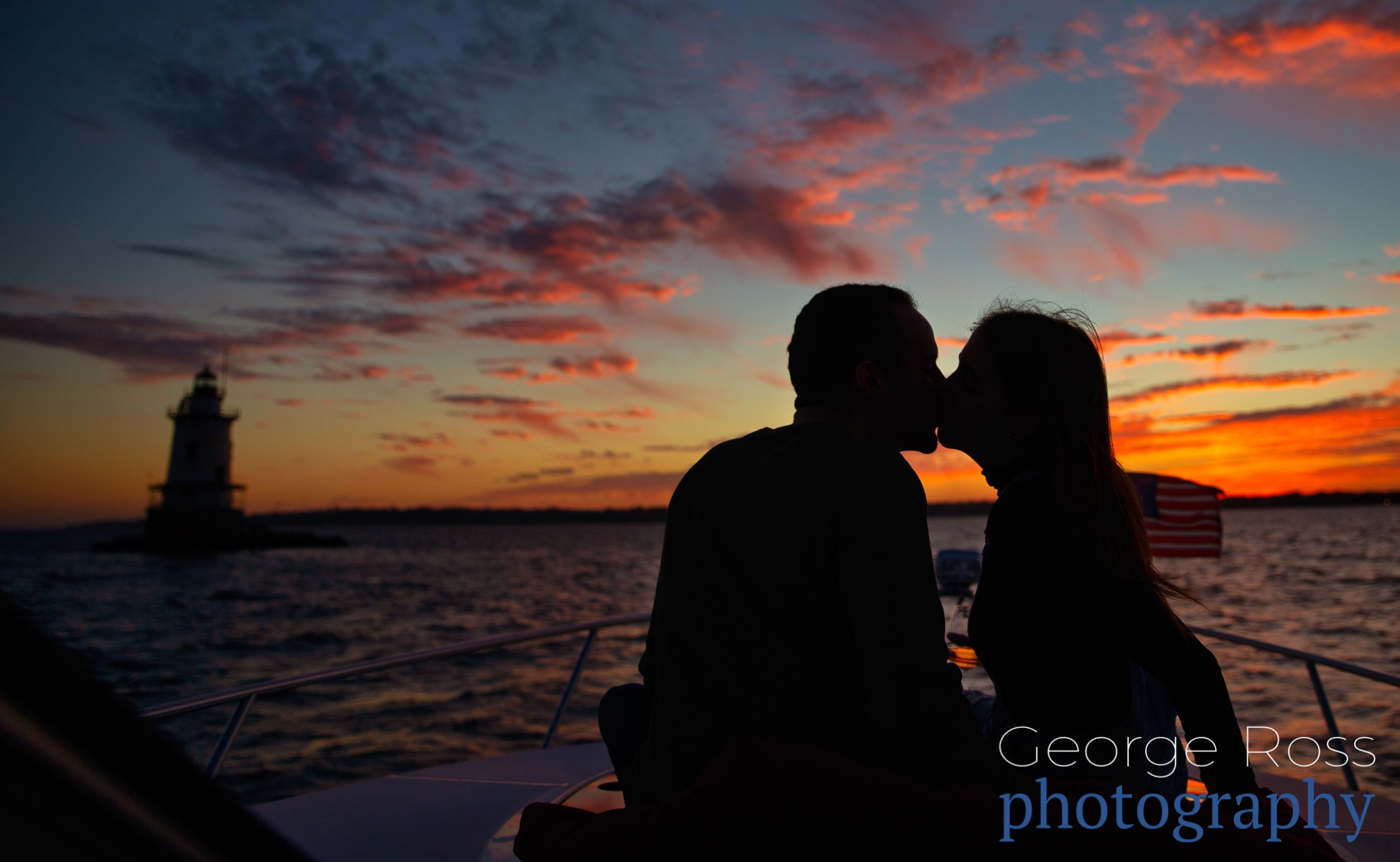 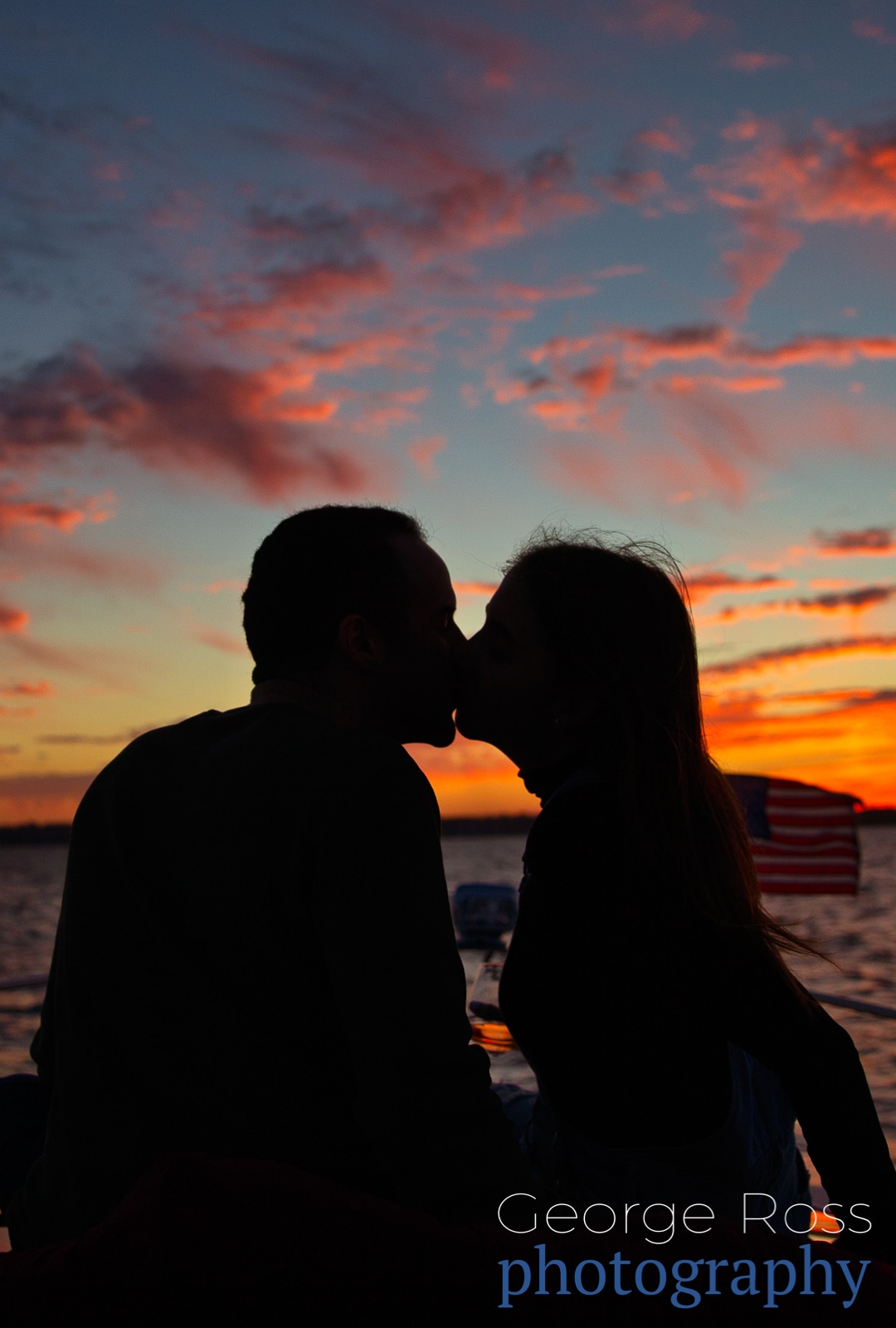 My ideal location for a surprise proposal is somewhere I can control the direction of the sunlight and isolate my couple without having people in the background. When Isaac informed me that his location of choice was the beautiful Providence pedestrian bridge, my heart skipped a beat because I may not have control. Regardless of my preferences, my job is to deliver the goods!

The basic plan was to propose on the bridge in the 5 o’clock hour, then take the 10-minute walk to the Hot Club where we would board a boat for a sunset cruise, and upon our return, the families would surprise Sofia at the marina. I enjoyed working with Isaac; he was detail orientated; he knew what he wanted but solicited my input to ensure that we both executed to the best of our collective abilities.

We had a  great plan, but I was concerned about the light as I always am. Sunset was 6:11 pm, and if we ran late (as surprise proposals often do, we would run out of sunlight.) Isaac and I went back and forward on this, and then Isaac moved the proposal to 4:30 pm. I felt much better because my job is to produce quality work, which I can deliver if I have good light work with.

Unusually, Isaac asked to meet me before the proposal. This was excellent news because it would make it easier for me to recognize Isaac at go-time and permit us to discuss the shoot location onsite. When shooting a surprise proposal, the ability to recognize the couple, who I had never met previously, is a key to a successful shoot.

On the day of the proposal, I was worried about the traffic going into Providence. So, I left early at 2:45 pm, and I sent Isaac a text to let him know I was on my way. As I feared, I hit traffic (an accident) on I-95; I jumped off the highway and traveled into the city on back roads and parked in the parking lot behind The Lady of the Rosary Catholic Church. A perfect location; it was a 10-minute walk to the proposal and a 10-minute walk back from the marina.

It was a glorious fall afternoon. When I arrived at the pedestrian bridge, I could see what I thought was Isaac scouting out locations: it was. We made our introductions, and it was pretty clear that the bridge was too busy to be used for the proposal as I would not be able to isolate the couple.

The bridge has a beautiful seating area, and we decided that it would make the perfect location for the proposal. Isaac and I walked around the seating area and picked a couple of possible sites. I would remain on the bridge and would be entirely out of sight. I gave Isaac some guidance on avoiding the shadows from the low fall sun. Perfect.

Isaac left to pick up Sofia, who was in class at the Rhode Island School of Design studying her Masters in Interior Architecture.

Shortly after leaving me, Isaac sent me a text to let me know they would arrive closer to 5 pm. When photographing surprise proposals, it is impossible to control the timing because one of the three parties involved does not know that there is a schedule!

Shortly after 5 pm, Isaac sent me a text to let me know he had parked.

I had taken a couple of test shots and put my camera in my sports bag that I use to disguise the camera.

We had one problem to deal with; three boisterous young chaps were playing in our designated area. This ruled our plan ‘A’ and plan ‘B’ out of action, it would be up to Isaac to call an audible on the new location. I was a little concerned because of the kids running around our shoot area. However, there was nothing I could do to change that.

And as if on cue, a street musician pulled an accordion out of a bag. The accordianist began to play a serenade just in time for the proposal.

Sofia and Isaac walked into the ‘shoot-zone,’ Isaac saw the boys playing and they stopped at the first level.

Isaac and Sofia spoke for a couple of minutes before Isaac dropped to his knees and proposed. While the light was falling, it was perfect for this shot from my location on the bridge.

In proper form, the boisterous young chaps inserted themselves into the action. After I had documented Sofia and Isaac, I included the lads in a couple of images to fully document the goings-on at the proposal.

I introduced myself to Sofia and congratulated them both.

We were running late for the remaining available light, and we decided to walk to Providence Marina for the cruise section of the evening. I would photograph them as we made out way to the boat.

Sofia was ecstatic and was completely surprised. She had started her classes at 9 am and worked all day. The last thing on her mind was Isaac proposing to her.

During the cruise, Isaac pulled out a celebratory bottle of wine, and there was so much joy and happiness. And as if on cue, mother nature put on a light show for us with the most beautiful sunset.

Shooting on a drifting boat is not easy, especially without a foothold, and so a big shout to Captain Freddie for stabilizing me as I took the shots on the bow.

After the beautiful sunset, we headed back to the Providence Marina, and Sofia had thought the surprises were over. Not so fast, Isaac had arranged for the families to meet them at the Hot Club, where we docked beside the Providence Marina. Just as we were getting ready to disembark, the family let out cheers of joy.

Sofia was overwhelmed with happiness, as was Isaac. 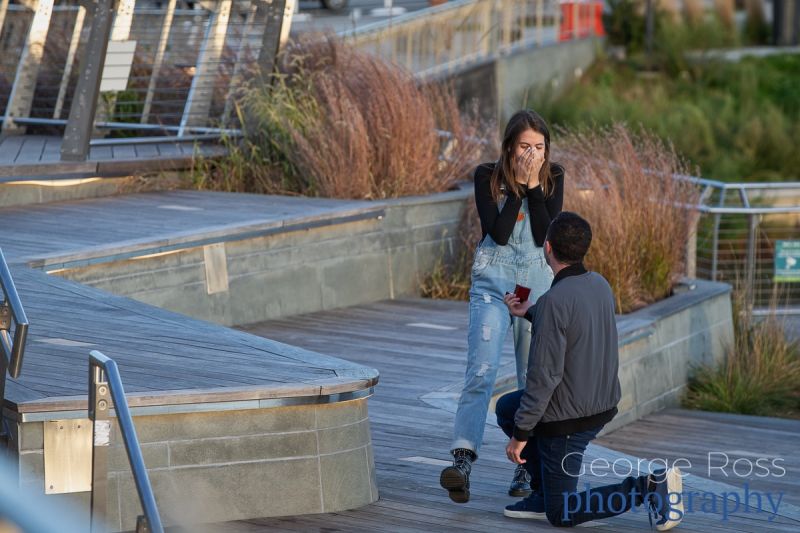 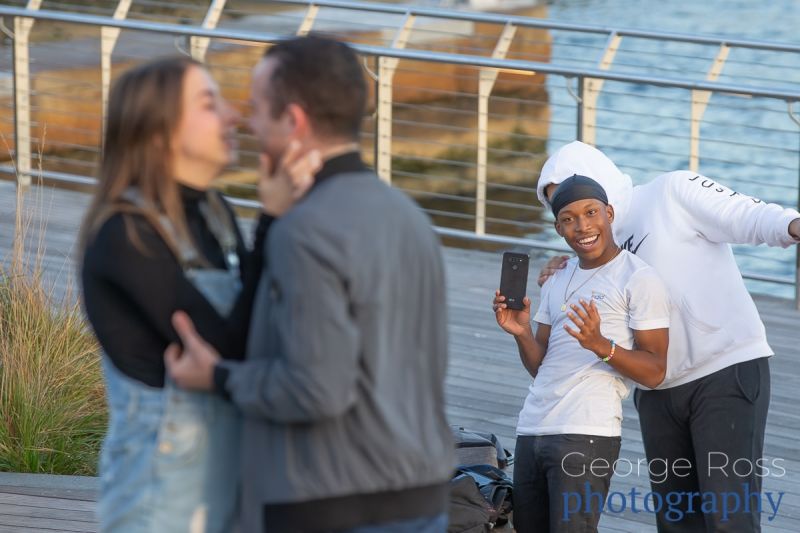 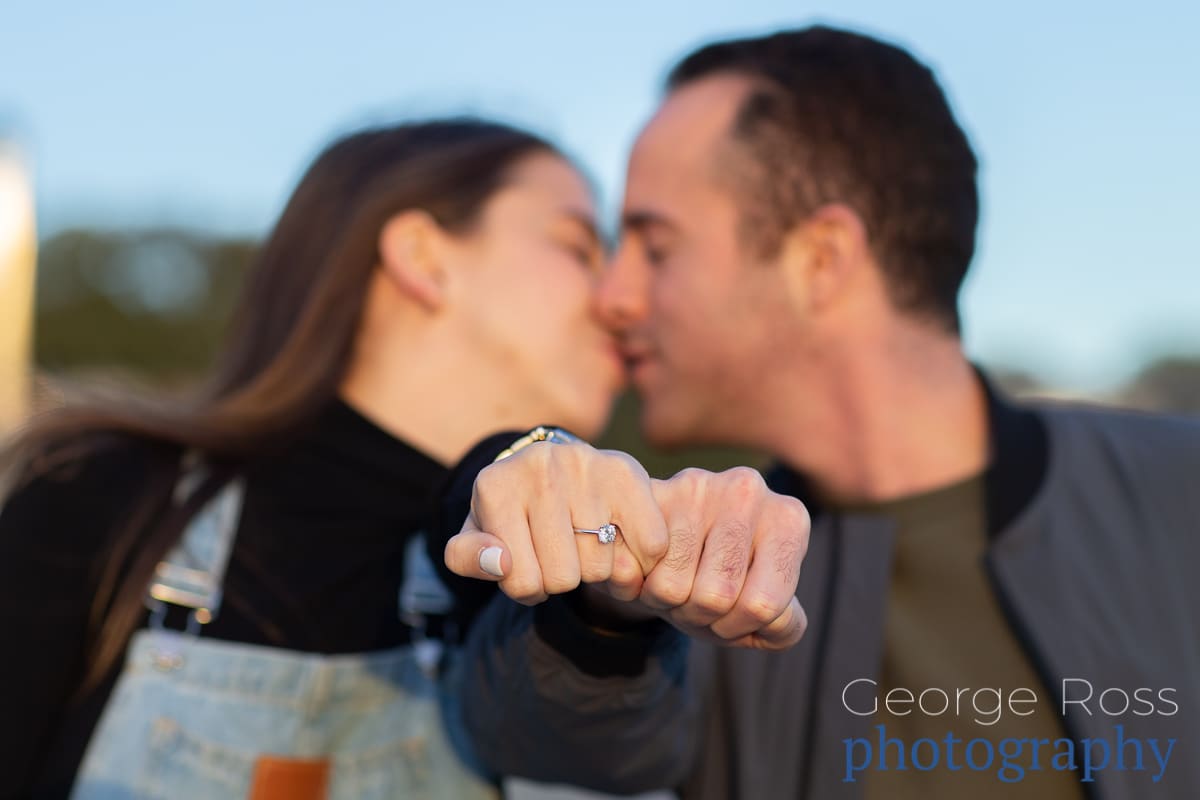 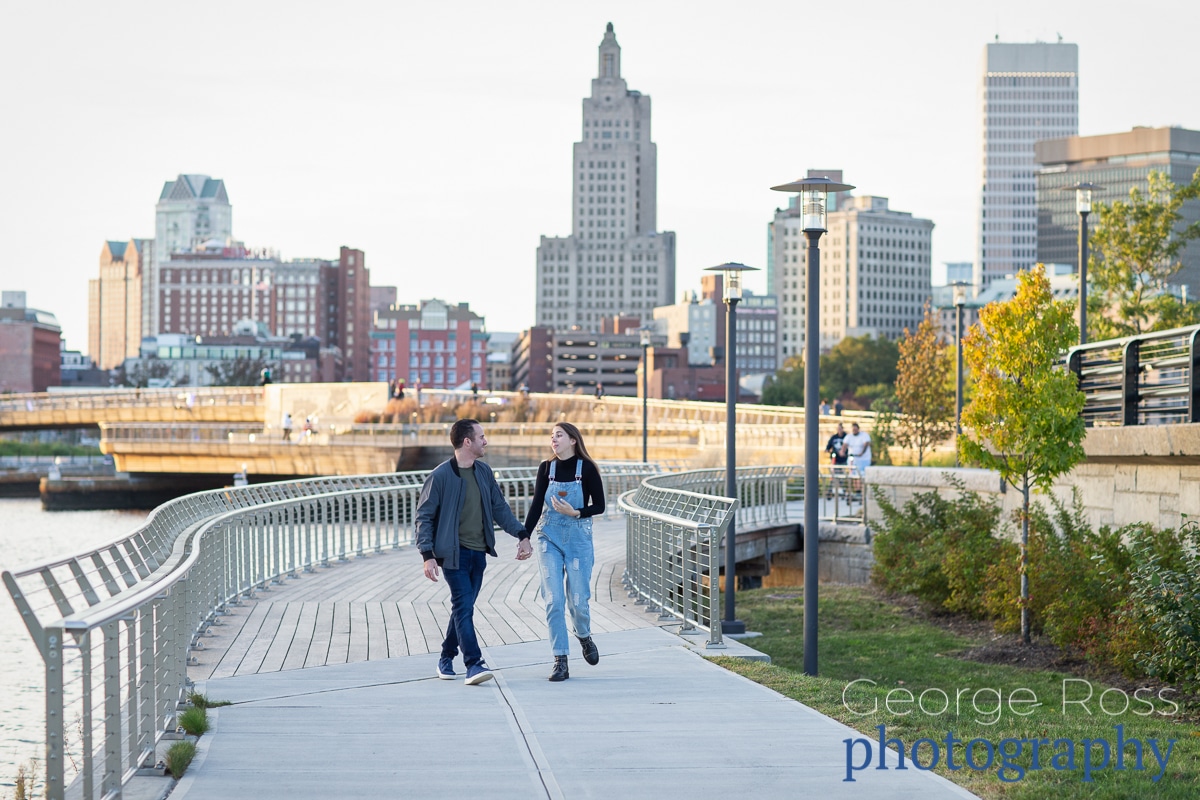 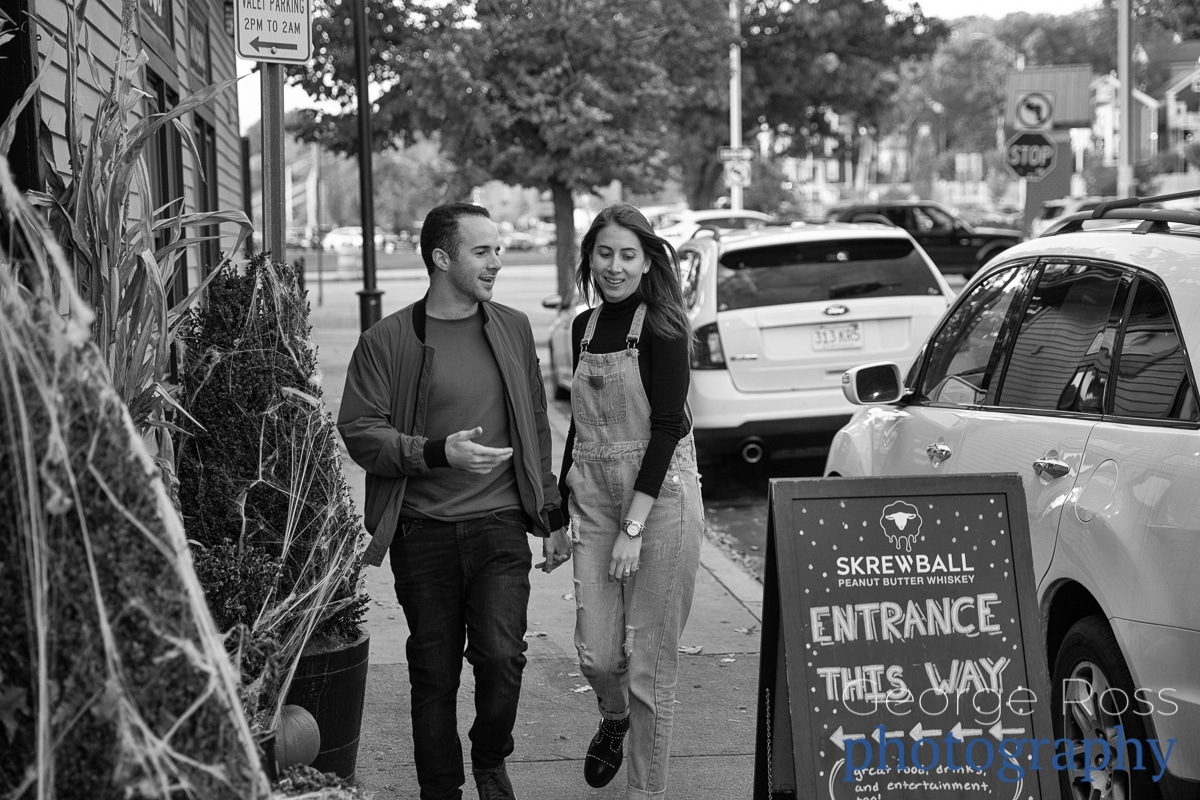 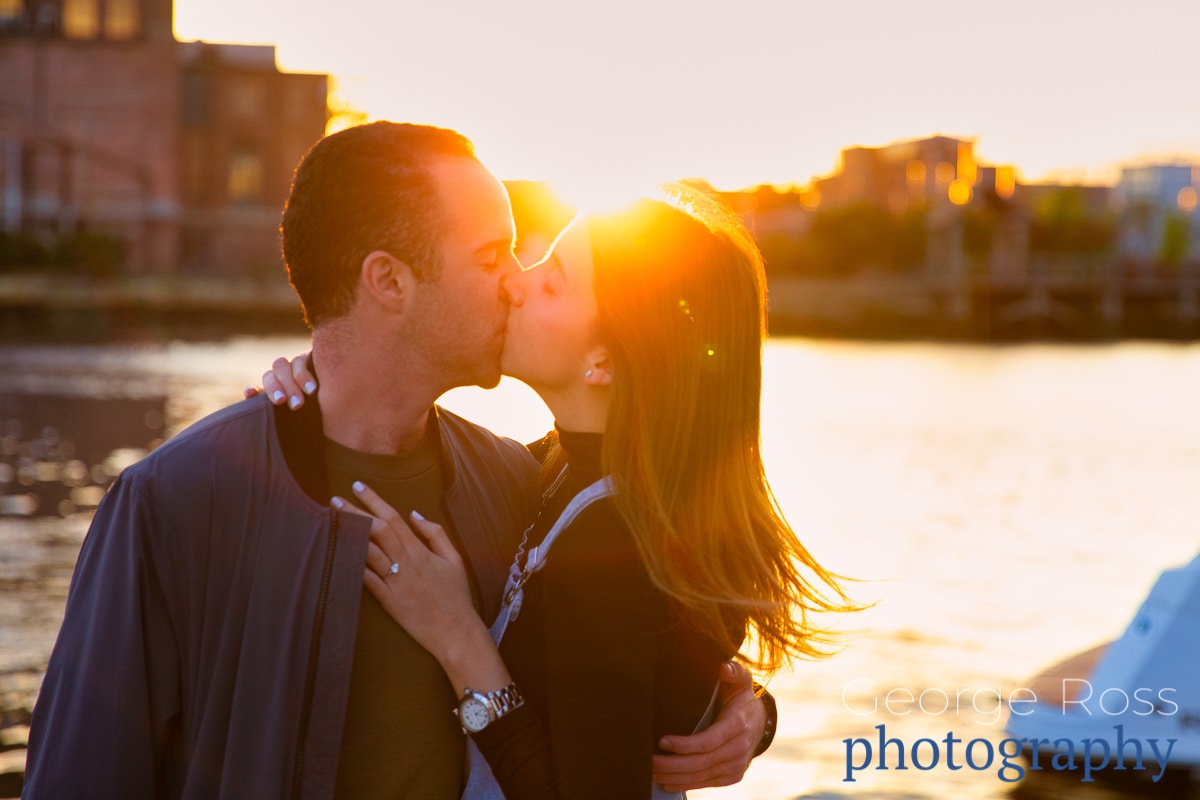 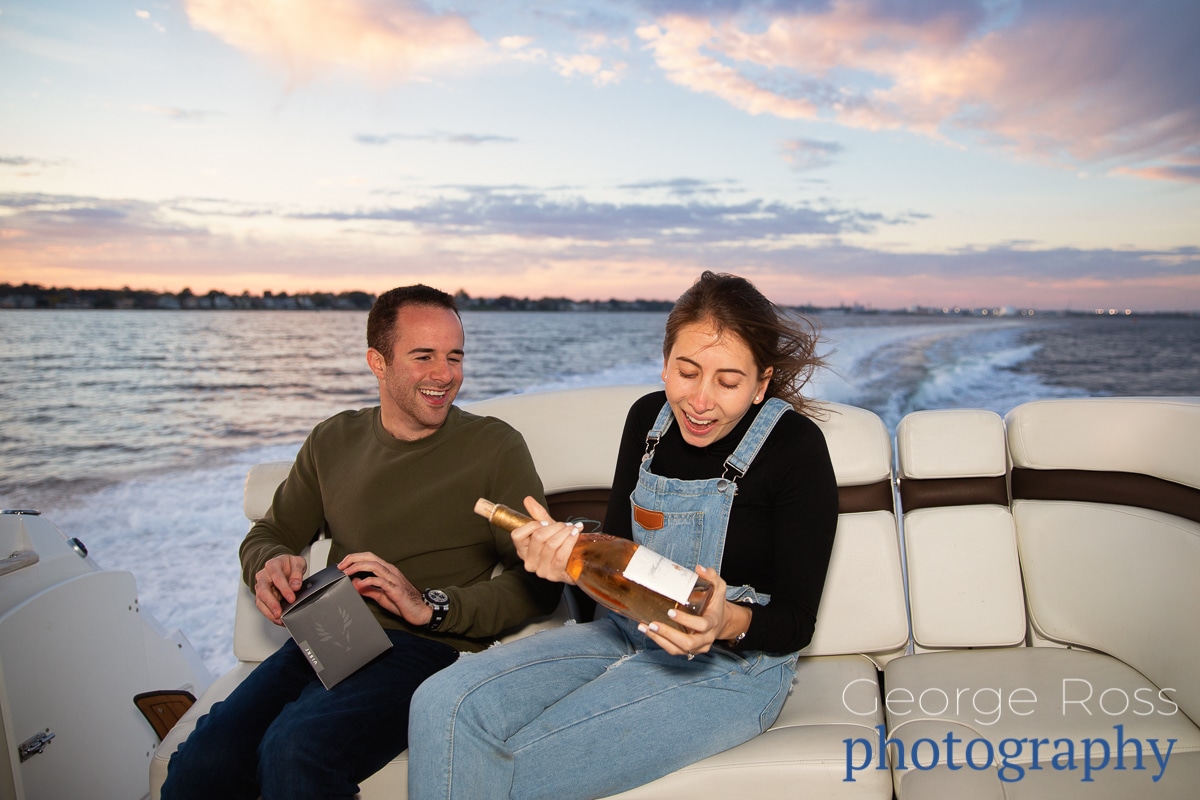 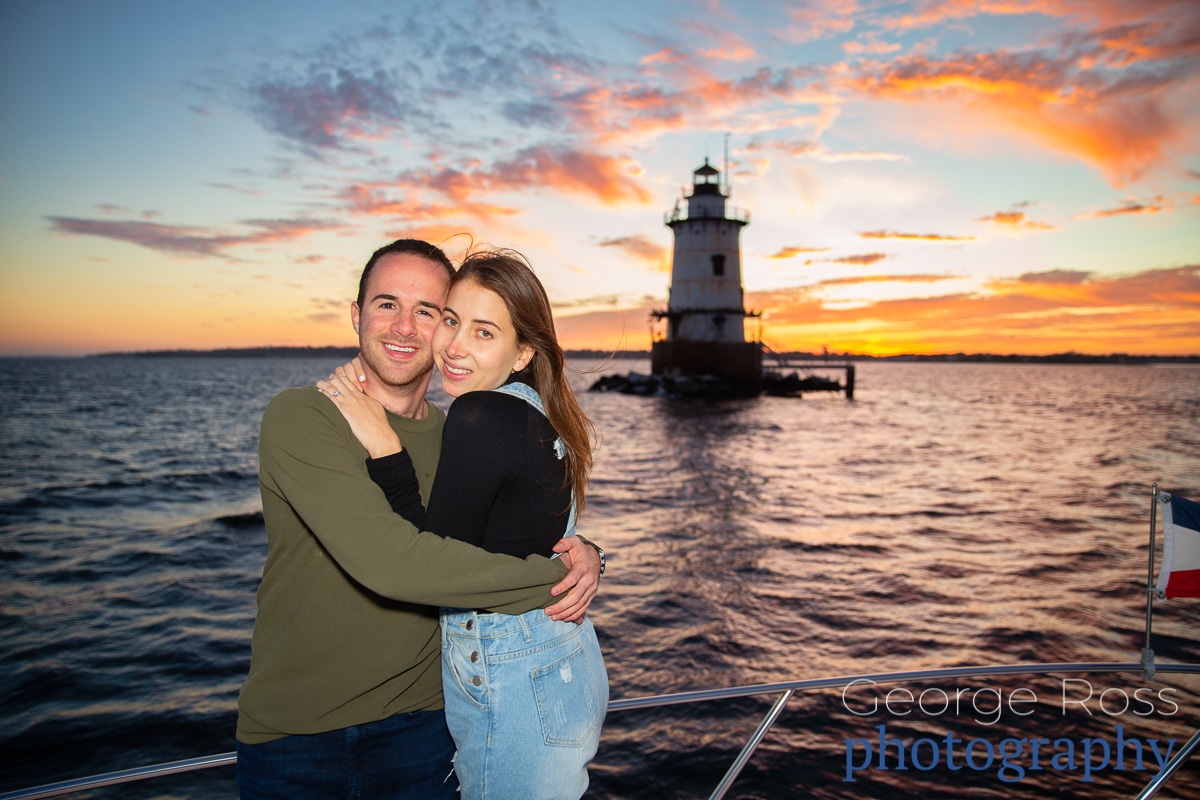 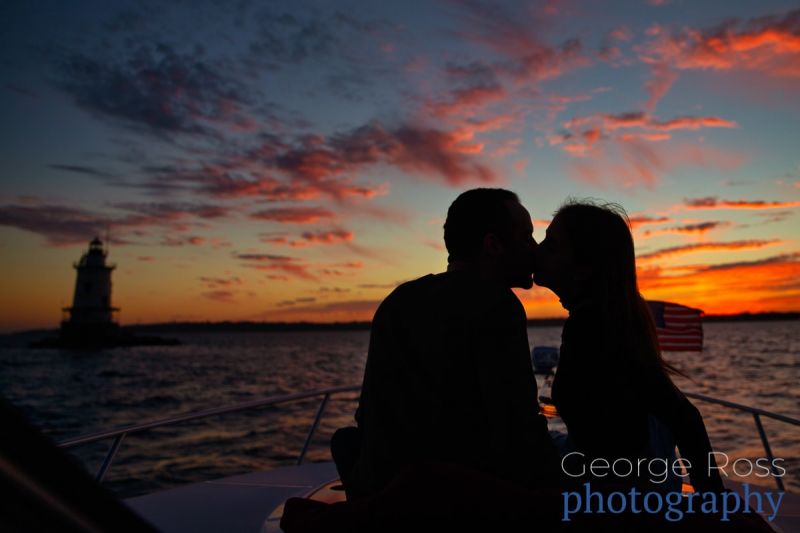 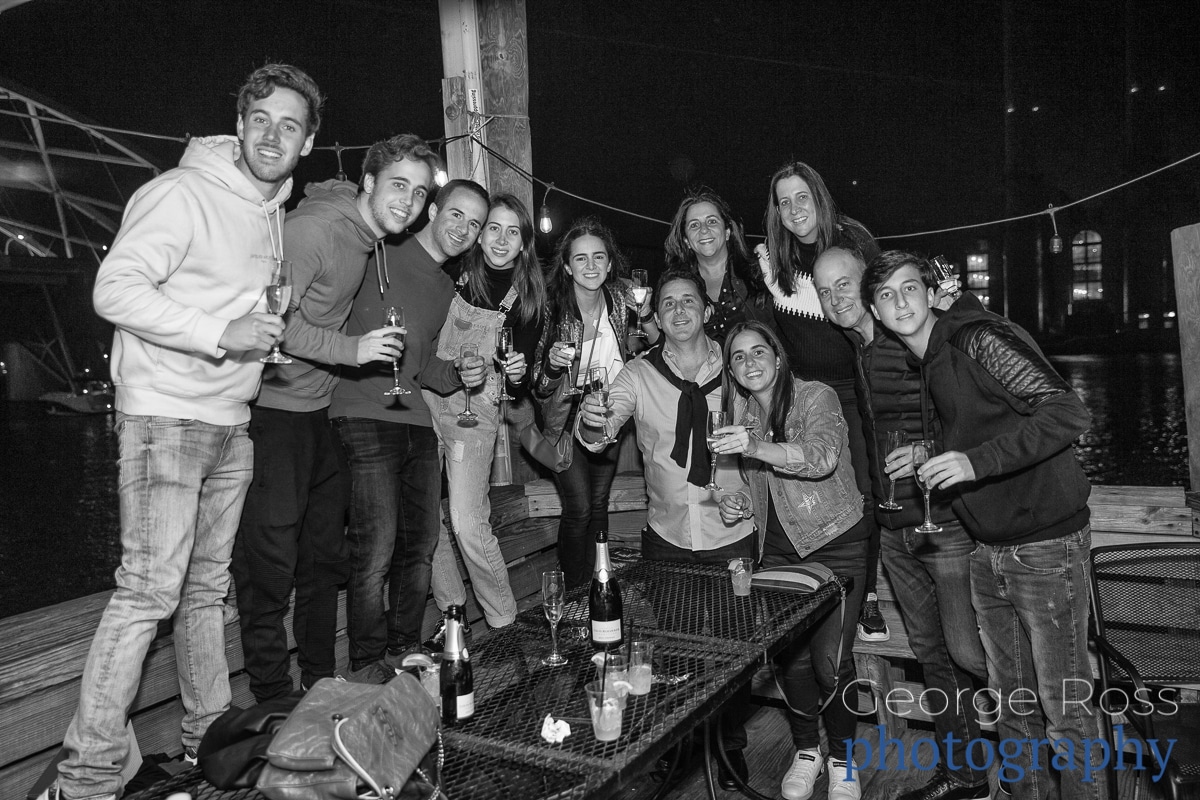