It was a fun night at Aurora After Dark, 3/30/2016, show located at Aurora, 276 Westminster Street, Providence, Rhode Island. It was a nice venue with an engaged audience and with Flour Power IPA on tap I was able to shoot a great show and have a nice beer.

For this shoot, I had to stand and shoot  behind the audience (and occasionally from the side), hence the use of the 70-200mm lens. The stage backdrop was a projection from the front of the performers which provided mixed blessings – on one hand the ambient lighting on the stage wasn’t too shabby but the patterns and letters on the design created shadows which in many cases rendered the images useless – but when the performers were out of the shadows the lighting was good. I was constantly changing my exposure to compensate for the shadows. That said, on some of the close-up images you can see the ‘frequency’ lines of the projectors and there is nothing that can be done about that. I did like the overall effect of the projected backdrop but as in all forms of performance art we photogs have to work with it. 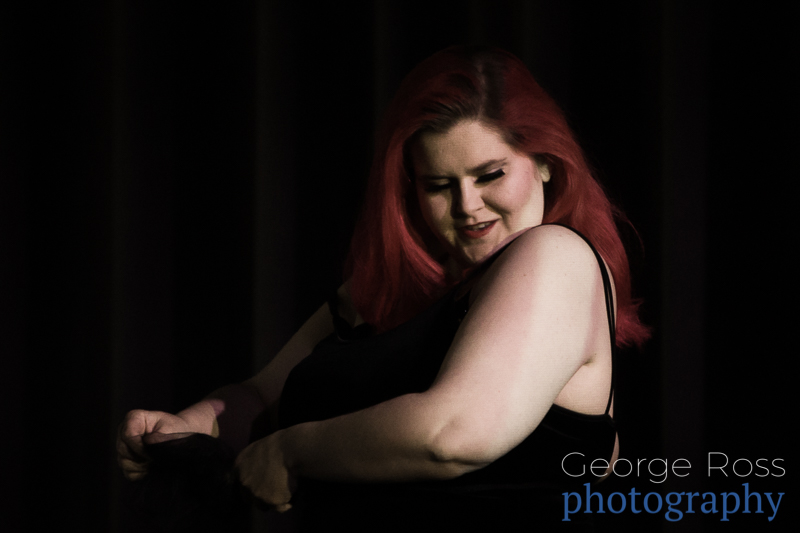 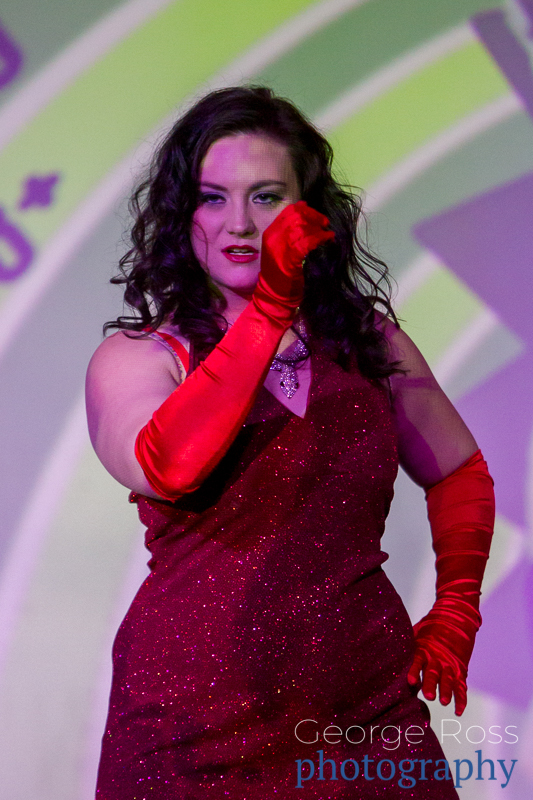 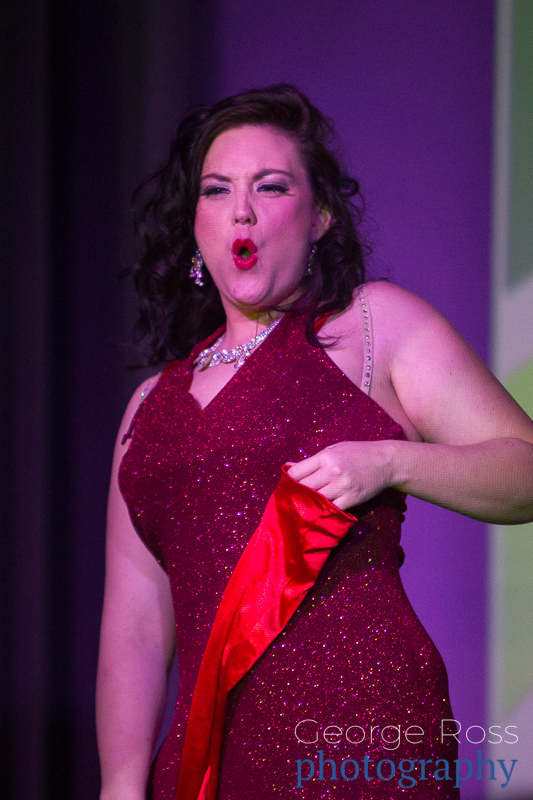 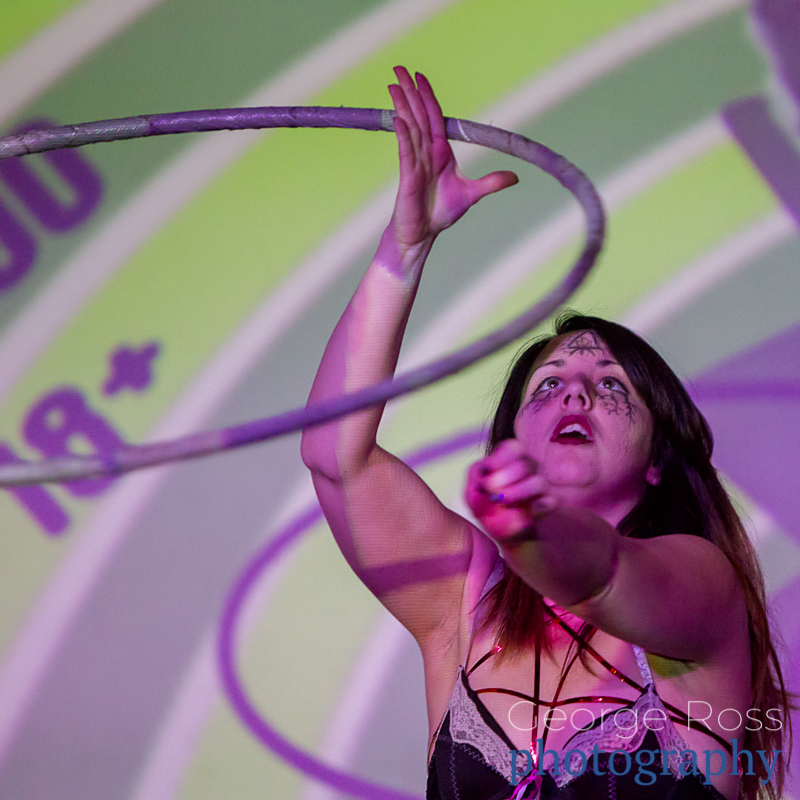 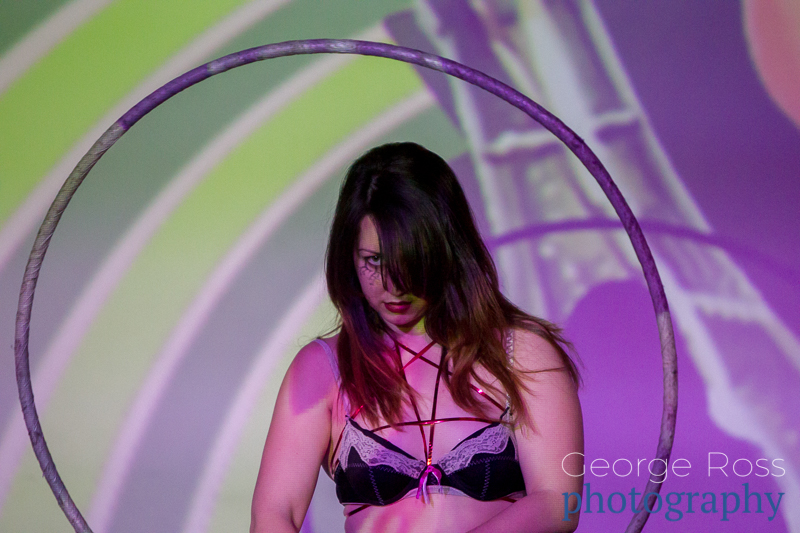 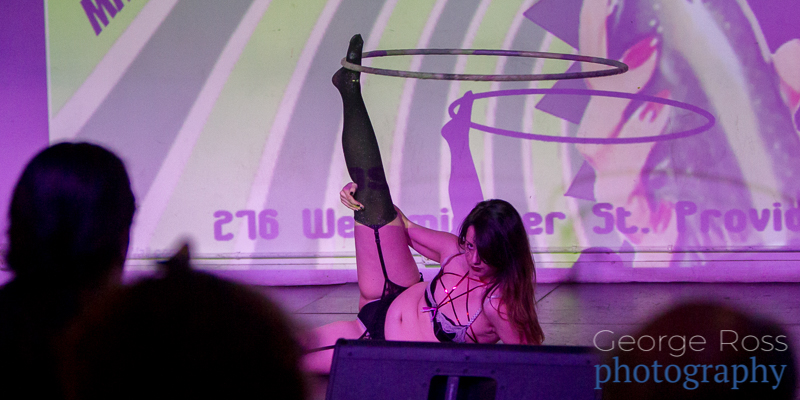 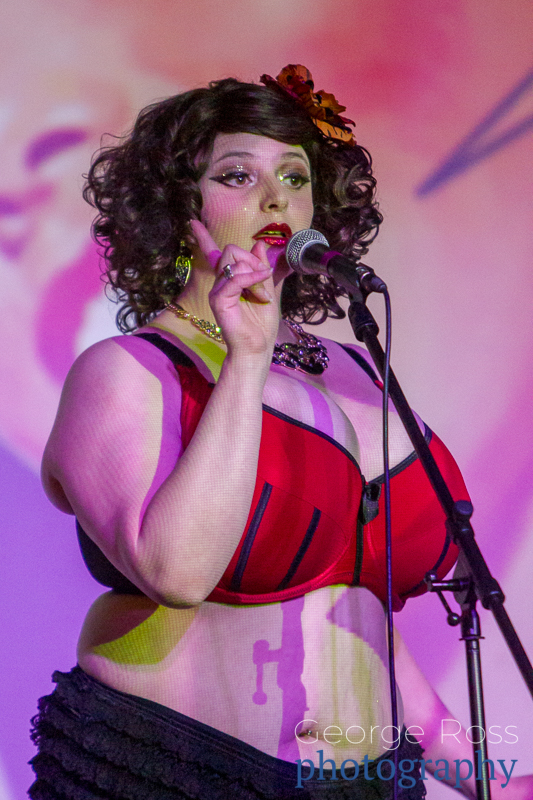 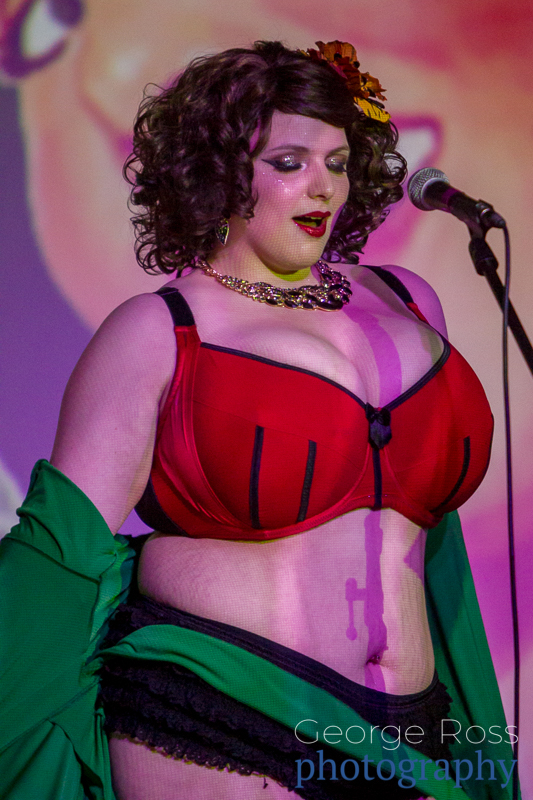 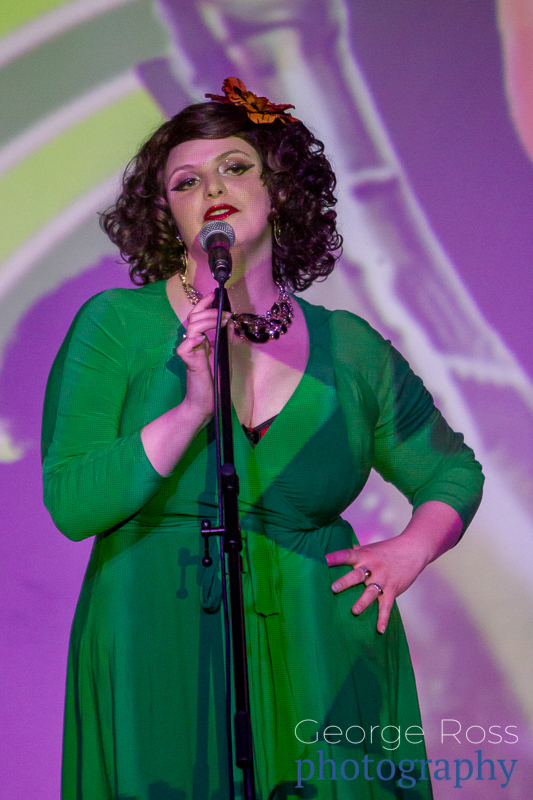 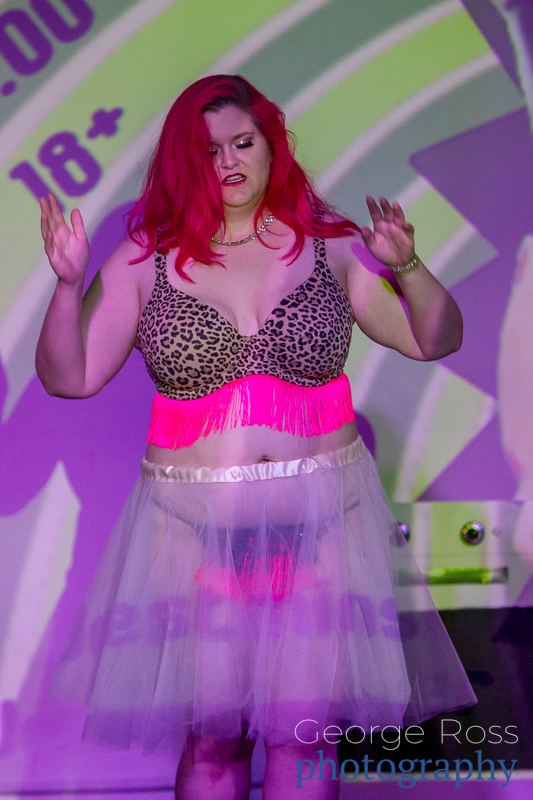 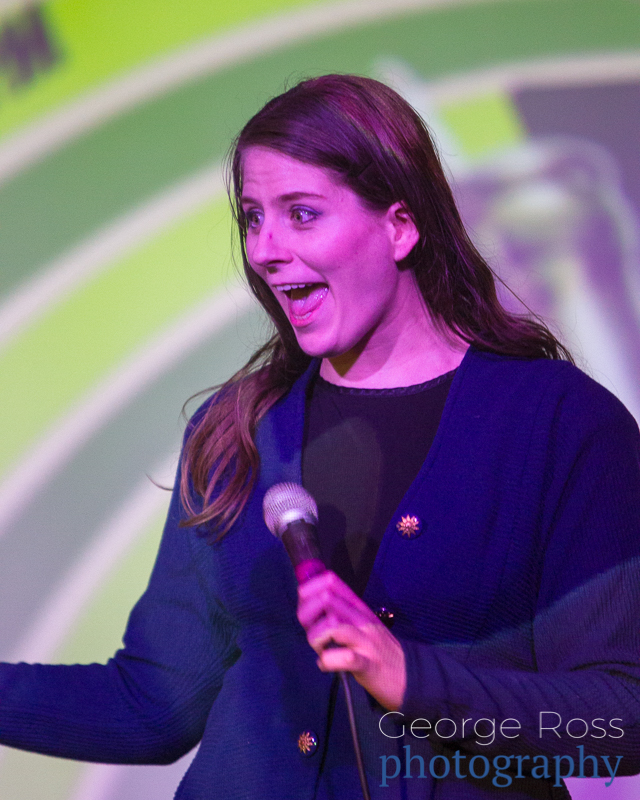 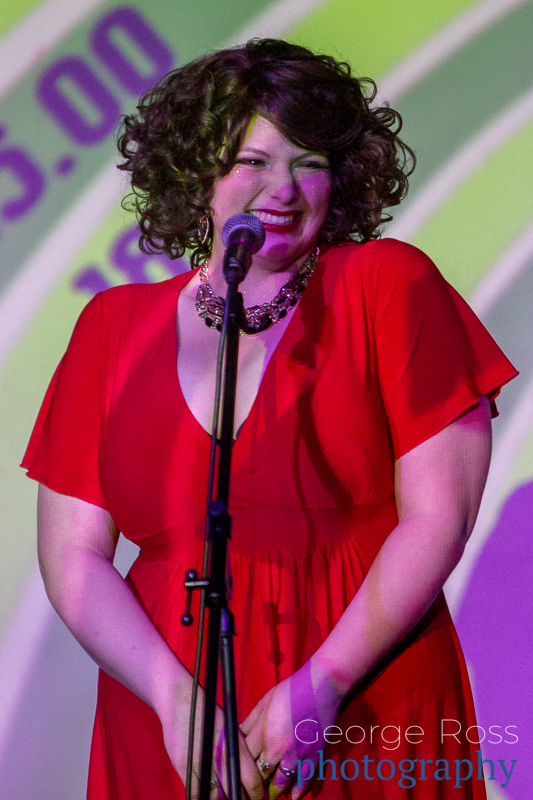 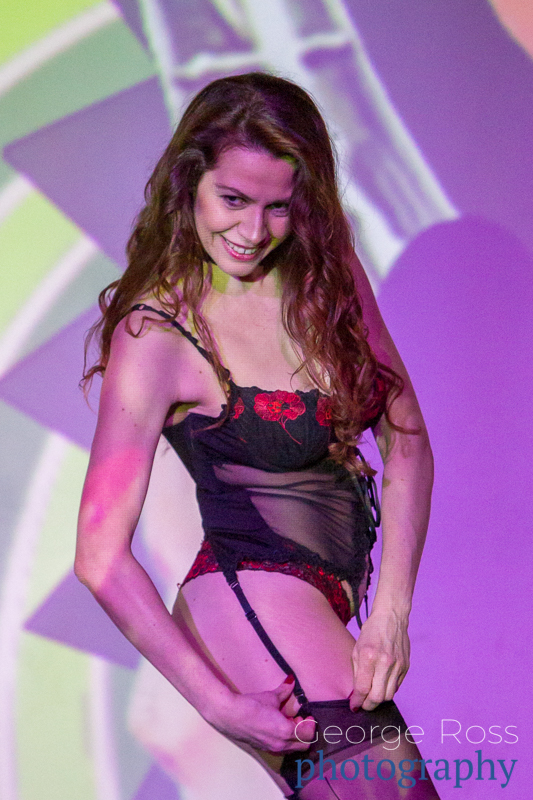 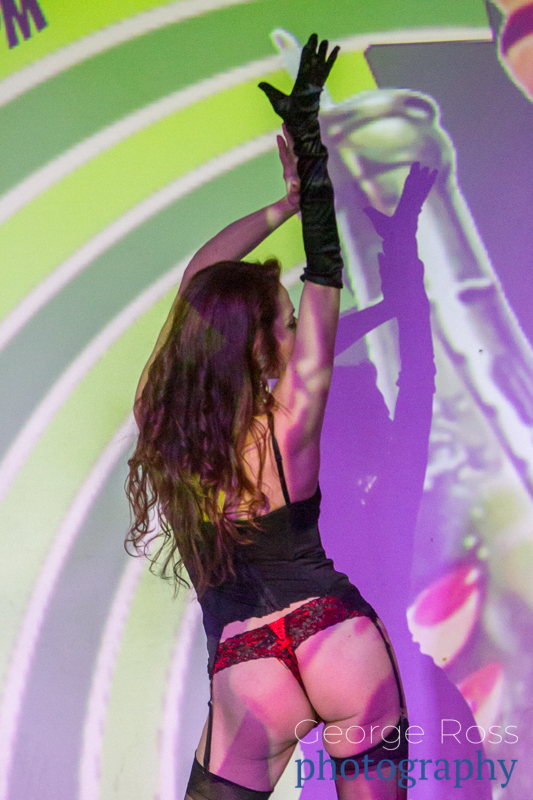 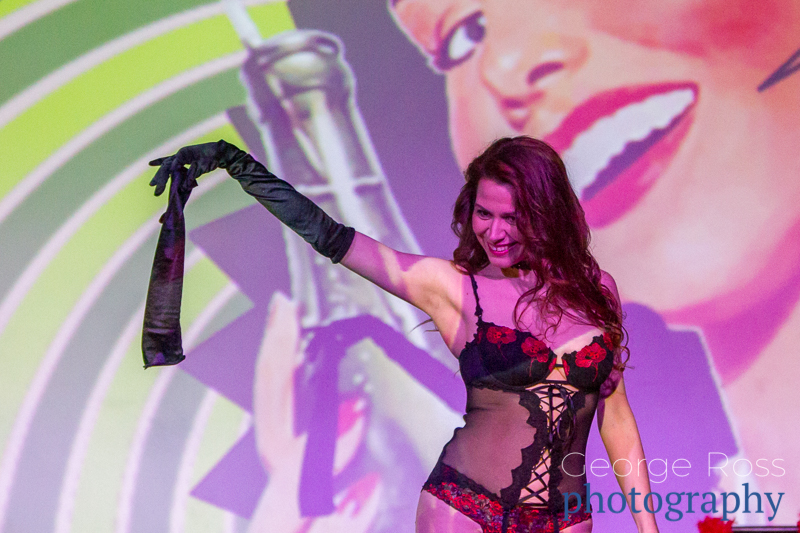 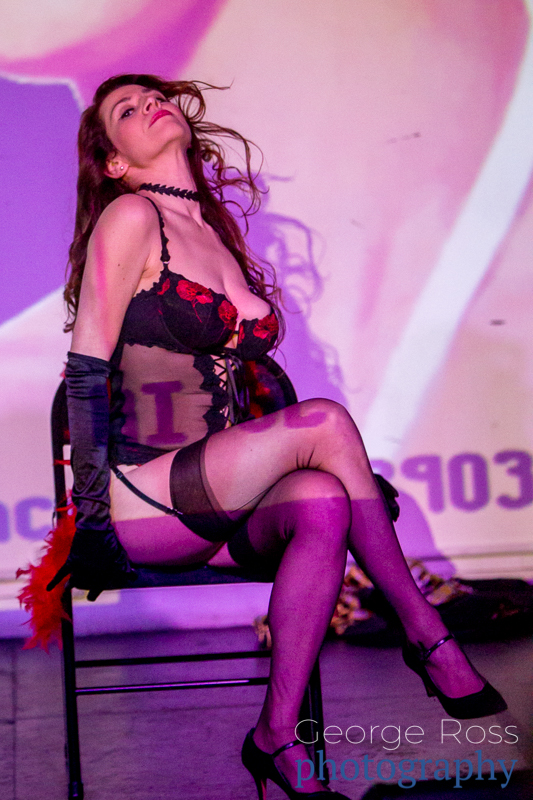 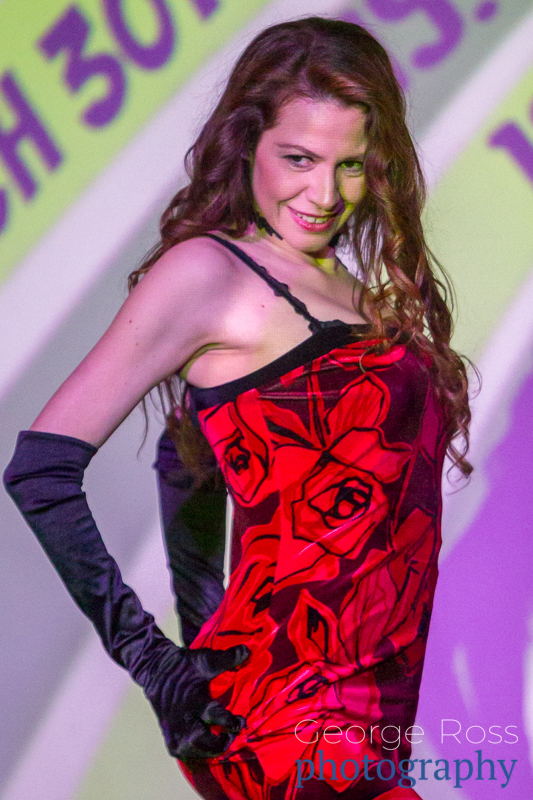 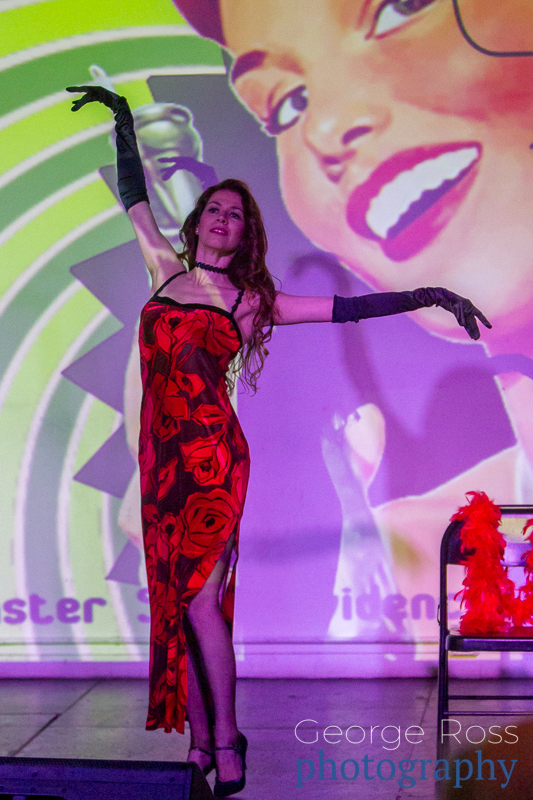 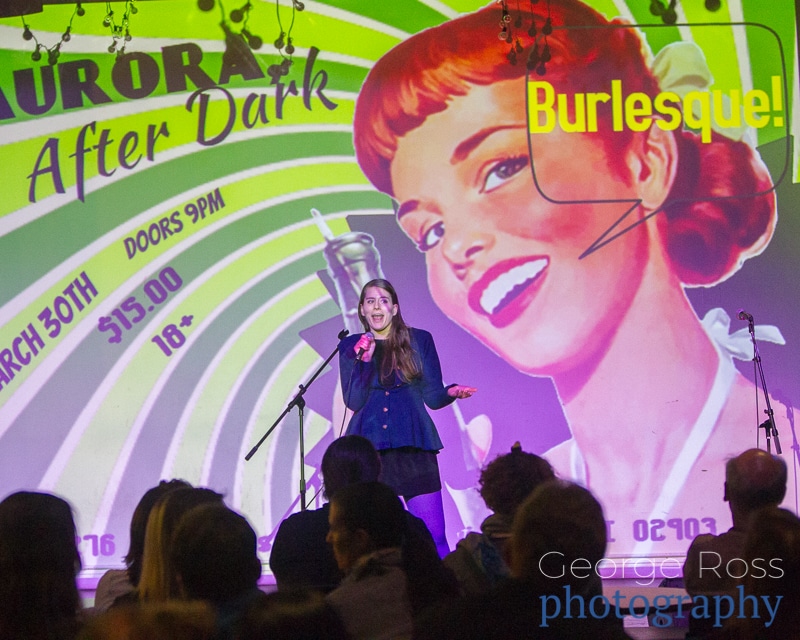 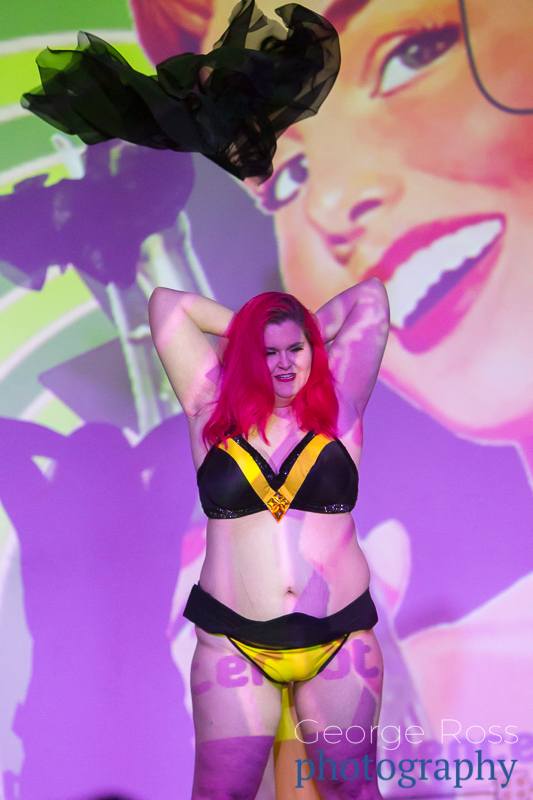 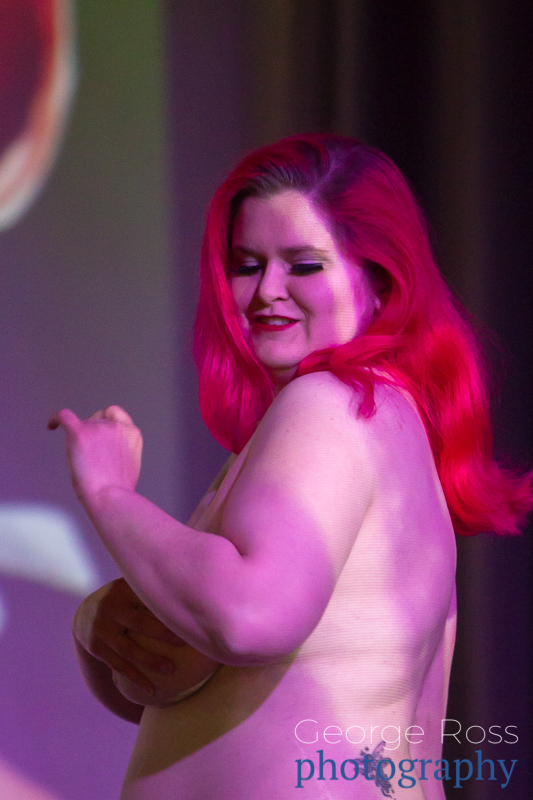