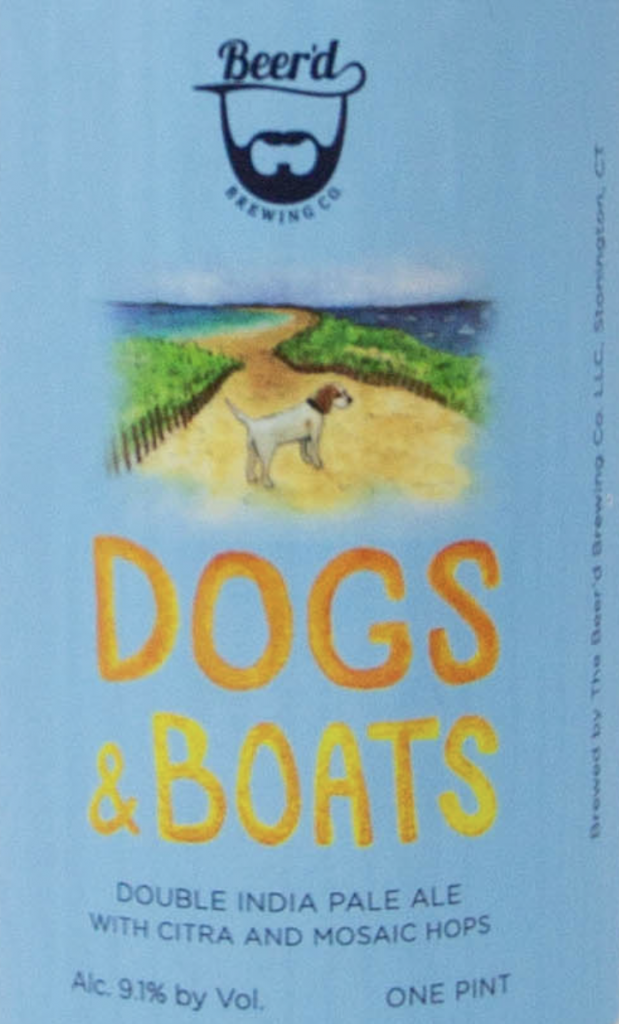 When Chris contacted me, he was knew exactly where he would propose; it would happen in the same spot as the Dog on the label of  Beerd Brewing Company’s ‘Dog and Boats’ double IPA. A beer, may I say that I know very well, but I had no idea about the location of the dog graphic on the beer can. Chris explained the place was on a dune close to the entrance of Napatree Point. I am well-traveled within the Ocean State, but I had never been to Napatree point primarily because of the restrictive parking in Watch Hill. The latter point came into play as I explained my concern about parking in town on the evening of the proposal. When setting up a surprise proposal photoshoot, I must be able to park and arrive before my client and if parking is problematic, I need a workable parking strategy. I gave it some thought and being a Saturday night, I asked my wife to drop me off for the shoot, and after, we would go to dinner, killing two birds with one stone.

In the days leading up to the proposal, Chris sent me a screenshot of a Google map with a red dot marking the spot; perfect!

On the day of the proposal, I texted Chris to let him know en route and reminded him to share his location via GPS with me and to send a photo of them both; to permit me to recognize them. We arrived in Watch Hill at 5:30 pm for our 6 pm shoot; I notified Chris, said goodbye to my wife, and walked over to find the spot. I opened the photo that Chris sent me with the dot marking the spot, compared it to my live map, and kept watching the map until the two spots were in the same place.

The spot was on top of the large dune at the entrance to Napatree point; the view was magnificent as the sun was preparing to set. There was a significant difference between the image of the Dog on the beer can and what I could see; I was looking at a stream of people; it was pretty busy, and isolating Chris as he proposed to Sara-Caitrin would be a challenge.

I took a couple of test shots and waited; with the light fading as the sun lowered, I would need to recheck the light as they got close.

I was pretty exposed because the chosen spot was on the top of a hill; I could see my couple walk towards me from about 1/4 mile away. I decided to hide in plain sight, and I texted Chris and instructed him to walk past me and then propose. Hopefully, it will not be too busy.

As Chris and Sara-Caitrin rounded the corner, I took out my iPhone and pretended to take a selfie of myself as they walked past me within 6′. People were taking photographs at ‘the spot,’ so Chris moved further down the dune. I followed behind at some distance waiting for Chris to pull out a can of Dog and Boats and present it to Sara-Caitrin; that would be my cue.

Chris offered his soon-to-be fiance a beer, which she graciously accepted; then he dropped to his knee. Sara-Caitrin lit up Napatree Point with her smile.

After the proposal, where were Chris and Sara-Caitrin going?, where else but Beer Brewing Company!

After photographing many, many, surprise proposals…

Never do anything different. A behaviour change will give the game away!