Putting it though its paces using my dogs a subjects

My primary camera body, since 2016, is Canon’s EOD 1DX which has served me wonderfully well. The shot counter has 120,000 photographs taken. I have a couple of EOS 1D MKIVs, which I use as my backup cameras. Never, ever hire a photographer with only one camera body because ‘stuff happens,’ and the photographer should always have a backup at the ready. But I digress…

With the introduction of the EOX 1DX MkIII, the MKIIs were favorably priced, so I bought myself a bargain.

Compared the the 1DX, the 1DX MKII:

The first thing I did when unboxing was to set it up in the same manner as my 1DX so that I could switch from camera to camera seamlessly!

Next, I needed to use the camera in anger, and my interest was how well the autofocus system worked at 14 frames per second. I gave the camera a bit of a break by shooting in good lighting conditions; I saved low-light conditions for another day. I am fortunate to own a couple of bird dogs; my Weimaraner would push the limits of the autofocus.

As an FYI, before I receive complaints because I always do – my dogs wear GPS trackers (Gramin 100) because we run in forested lands with no cell services. The Garmin’s can track my dogs up to a 9 miles radius, should they decide to get lost in the woods. They wear bells to give wildlife a heads-up of an impending invasion. Fitz and Taggart run loose where coyotes, bobcats, fisher cats, and bears live.

That said, I pushed the pups with a variety of recalls. The Weimaraner runs at speeds in the low 30s mph with a lot of vertical movement.

The 1DX MKII paired with a canon EF 70mm to 200mm f/2.8 MKII did not miss a beat; it was flawless – the servo focus tracking was outstanding.

I am going to have fun with my new workhorse. 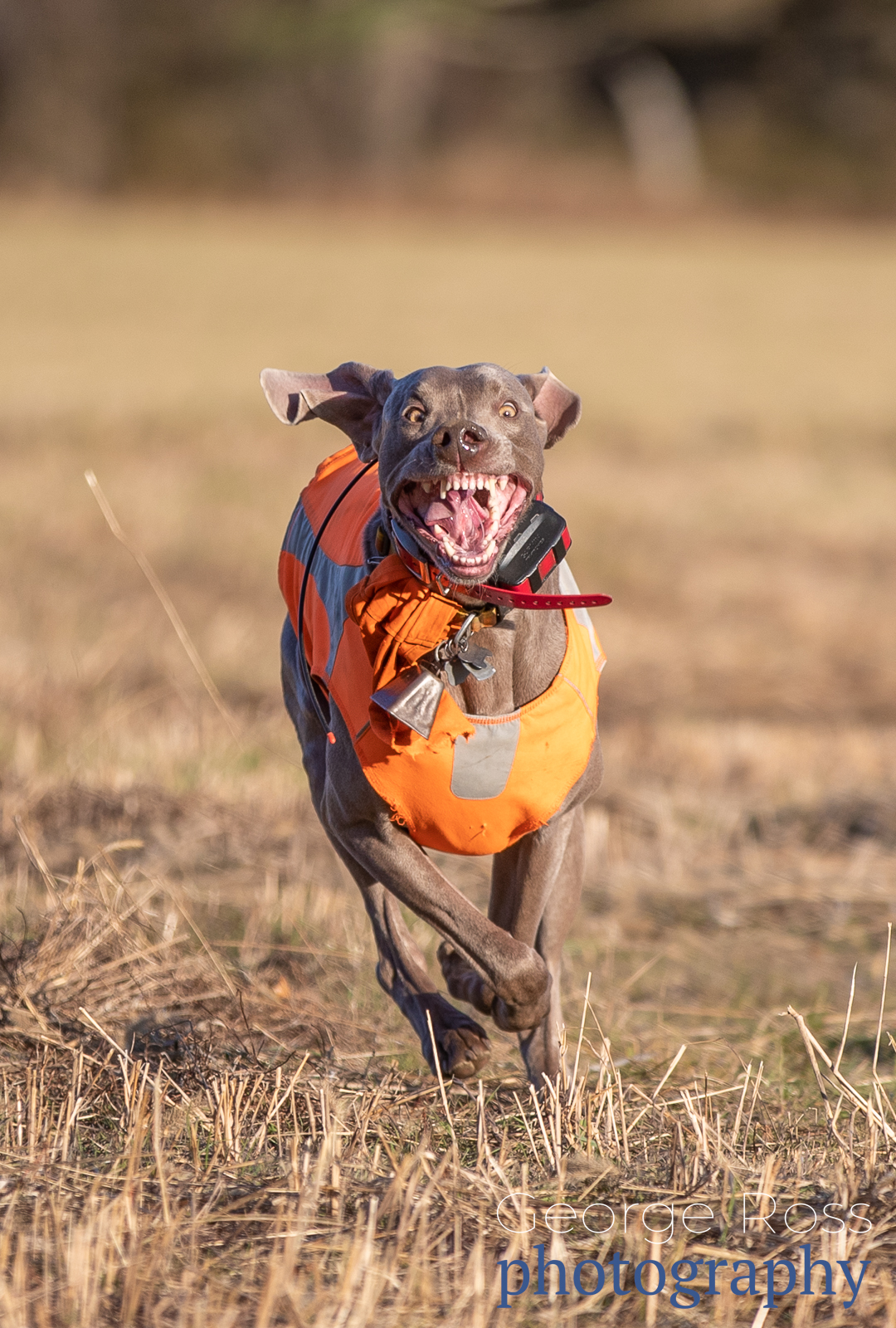 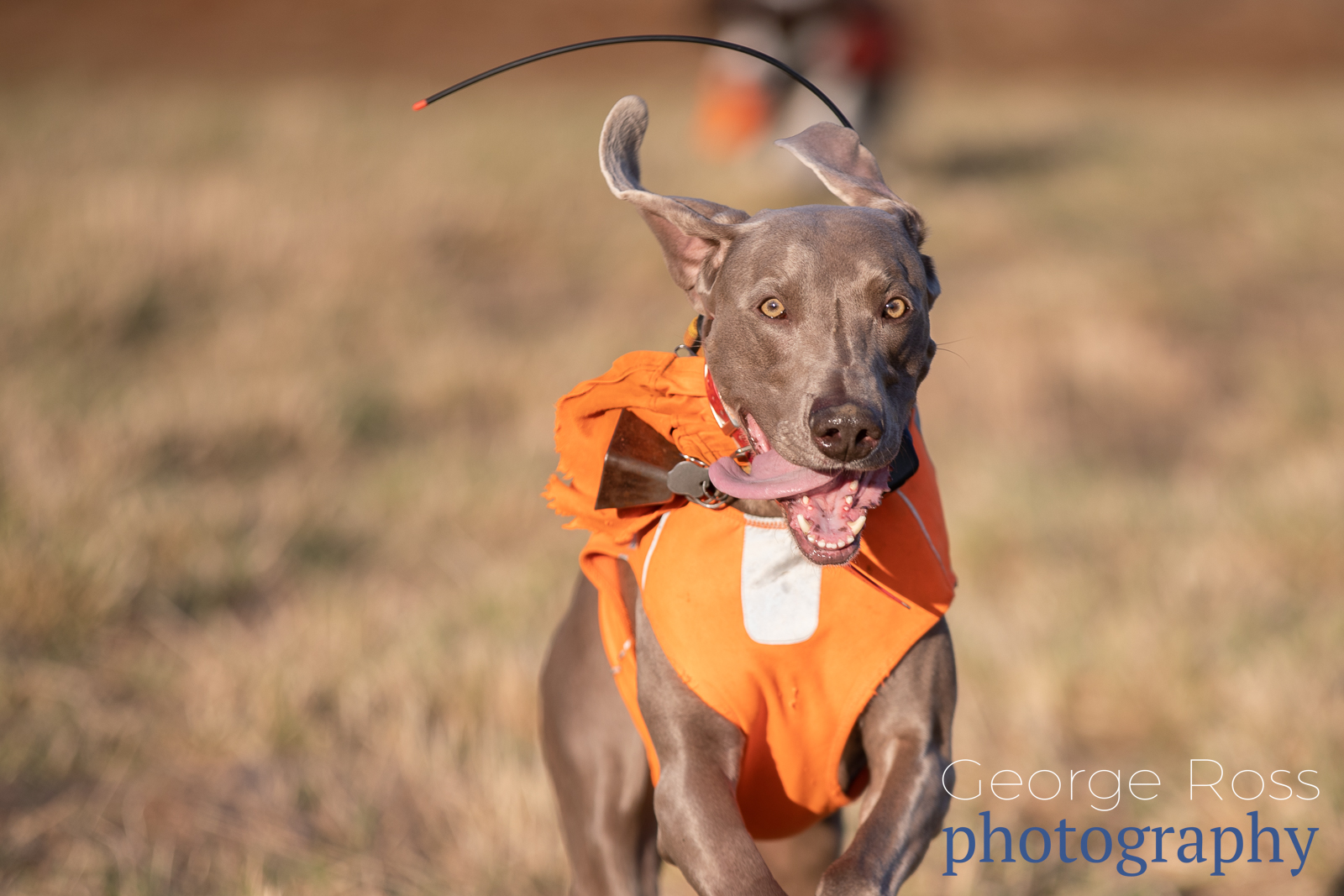 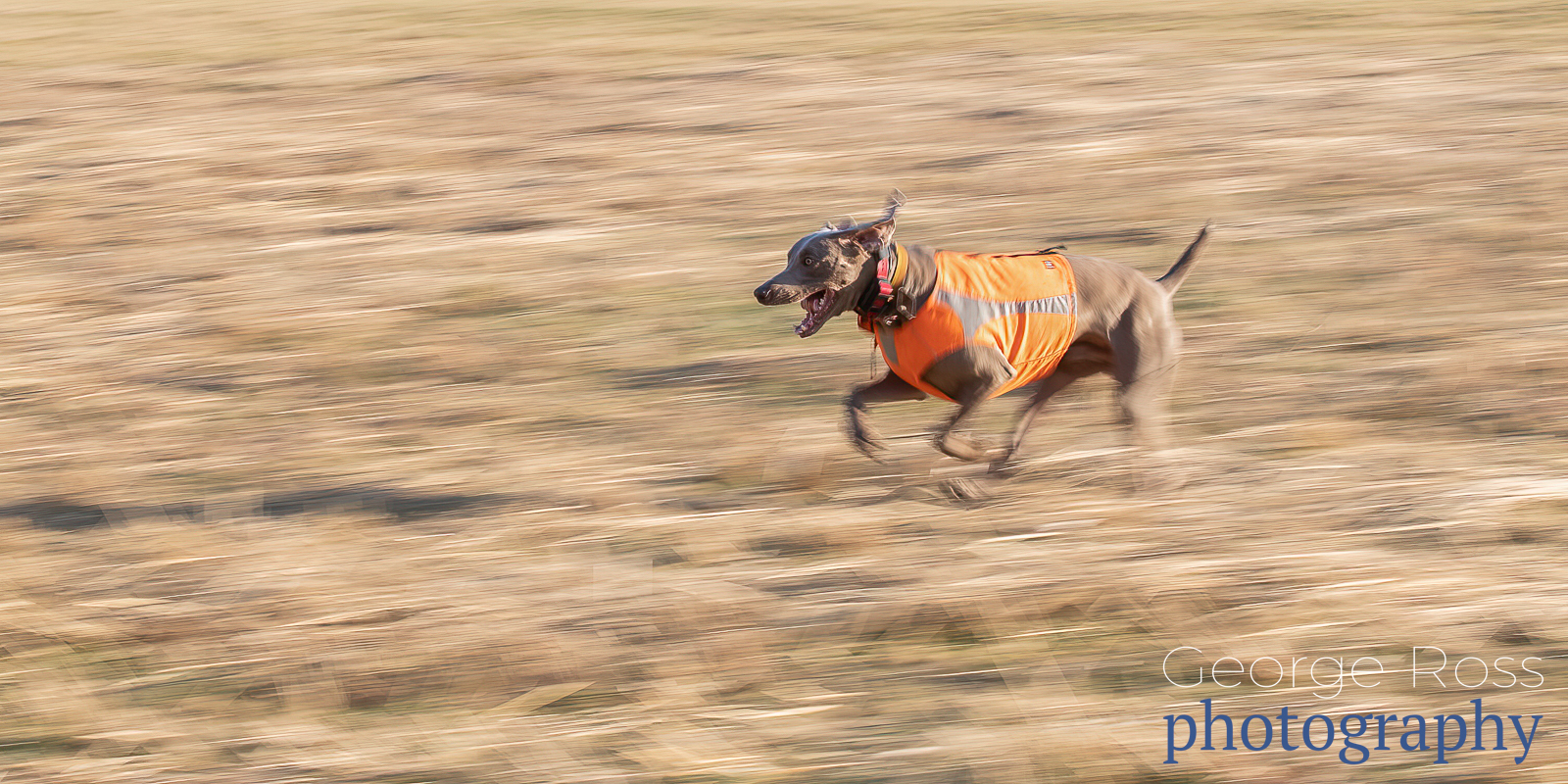 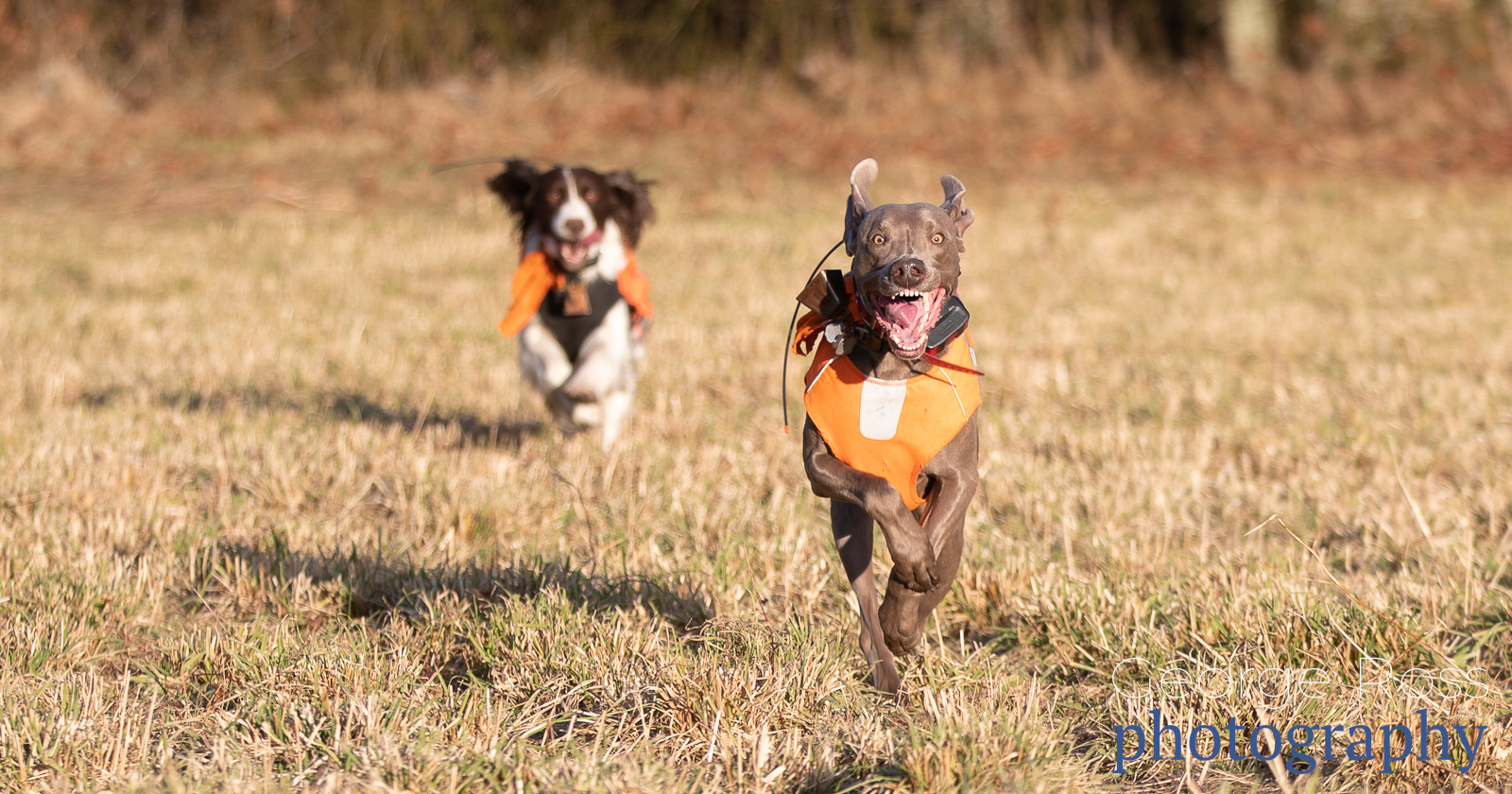 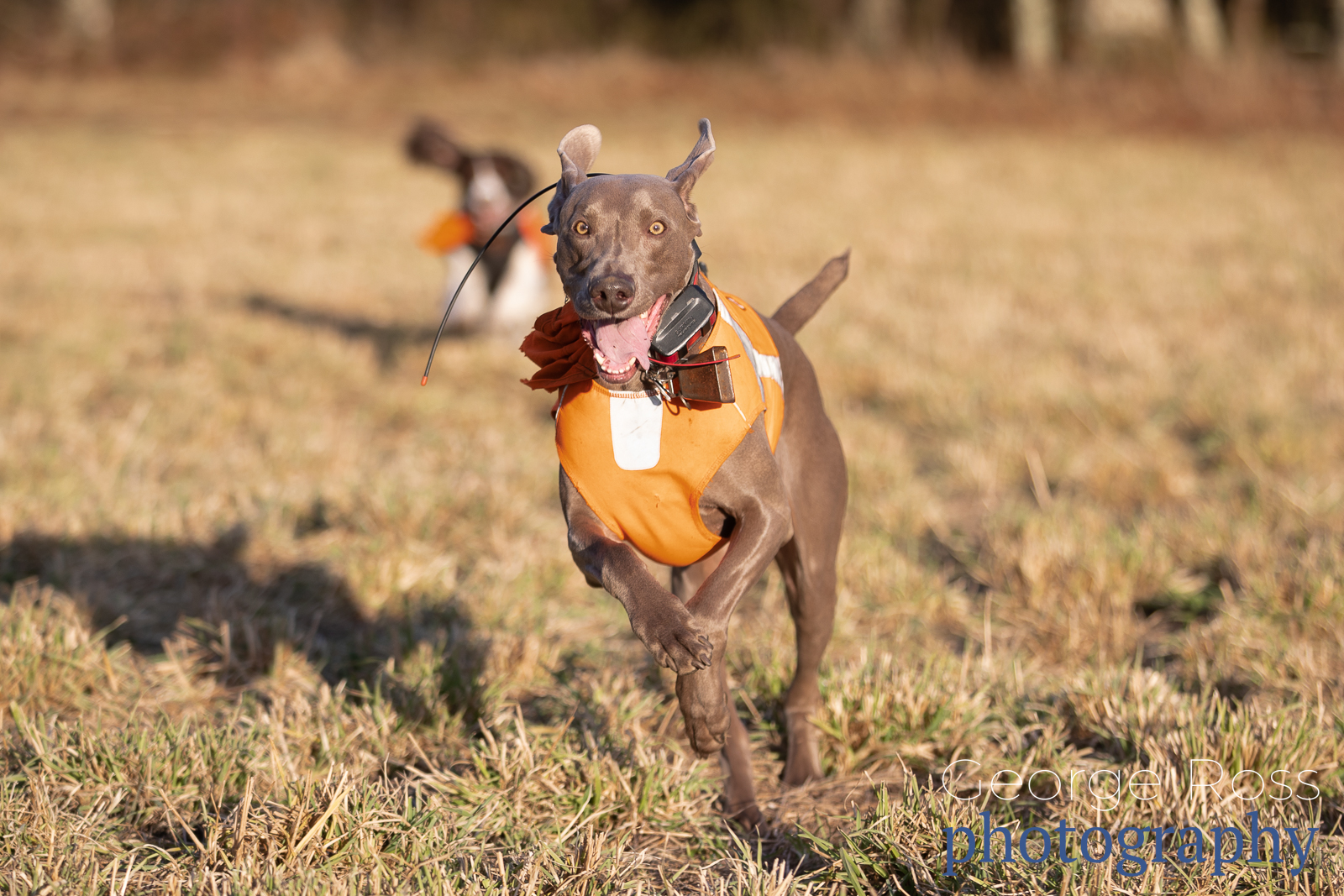 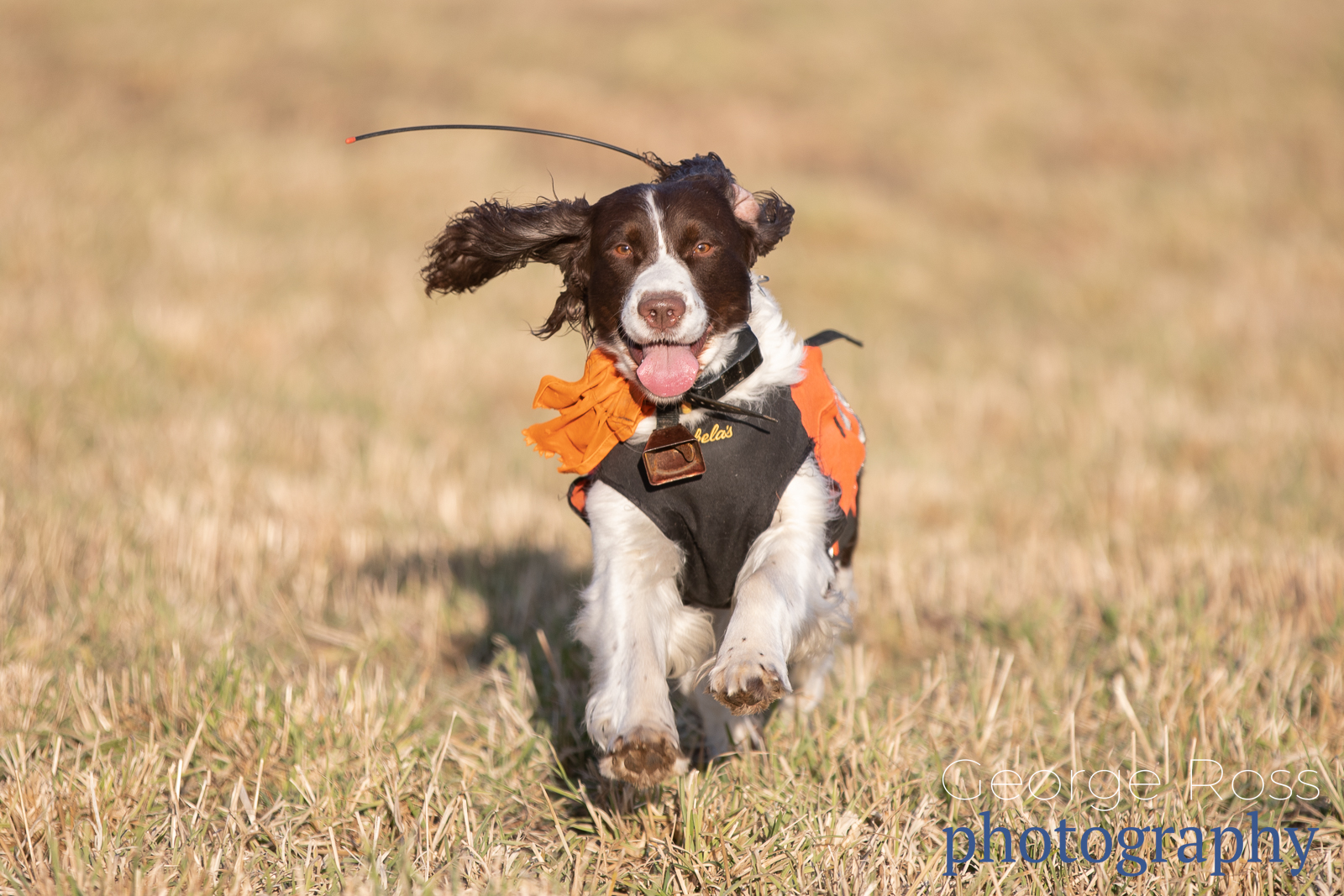 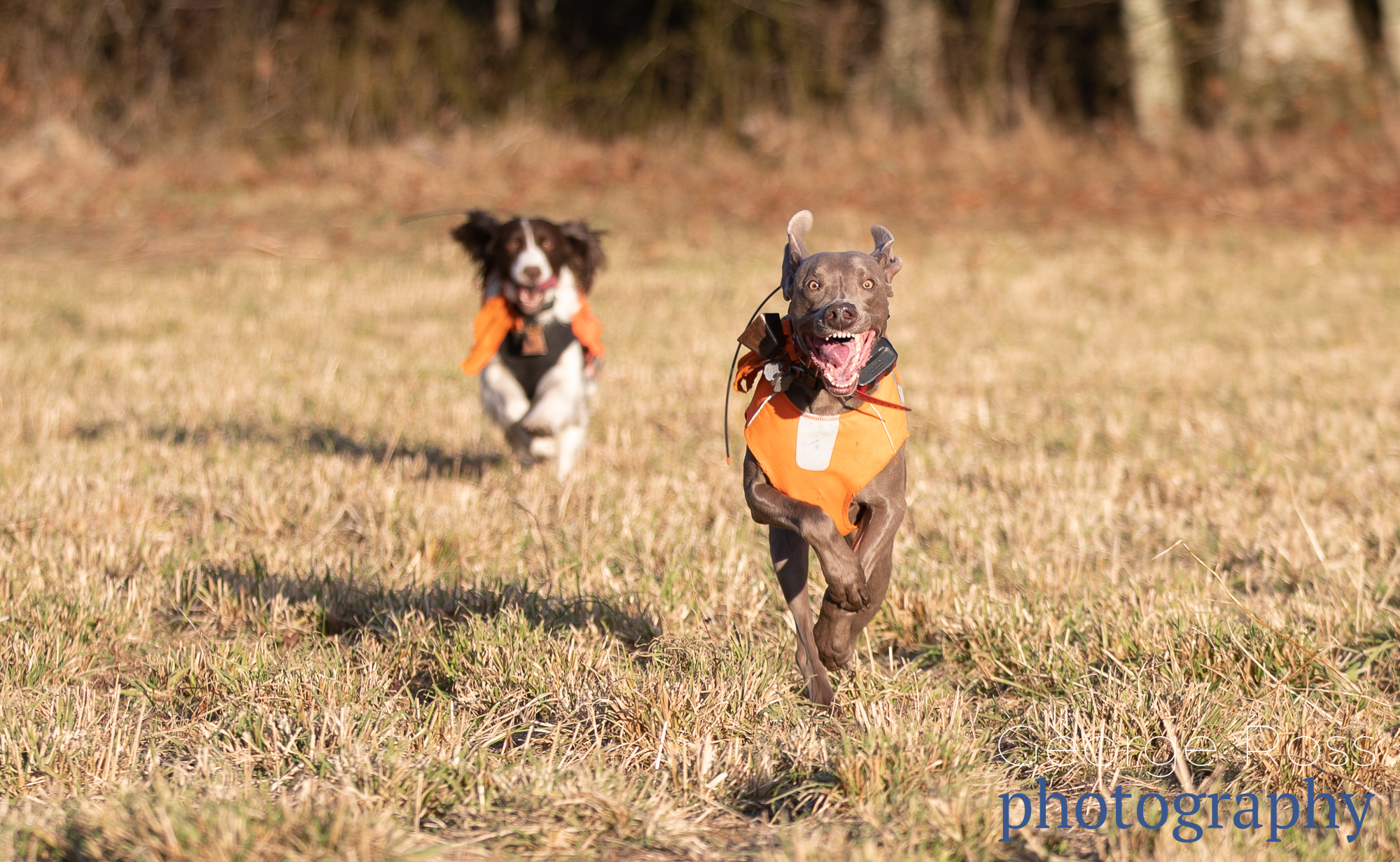 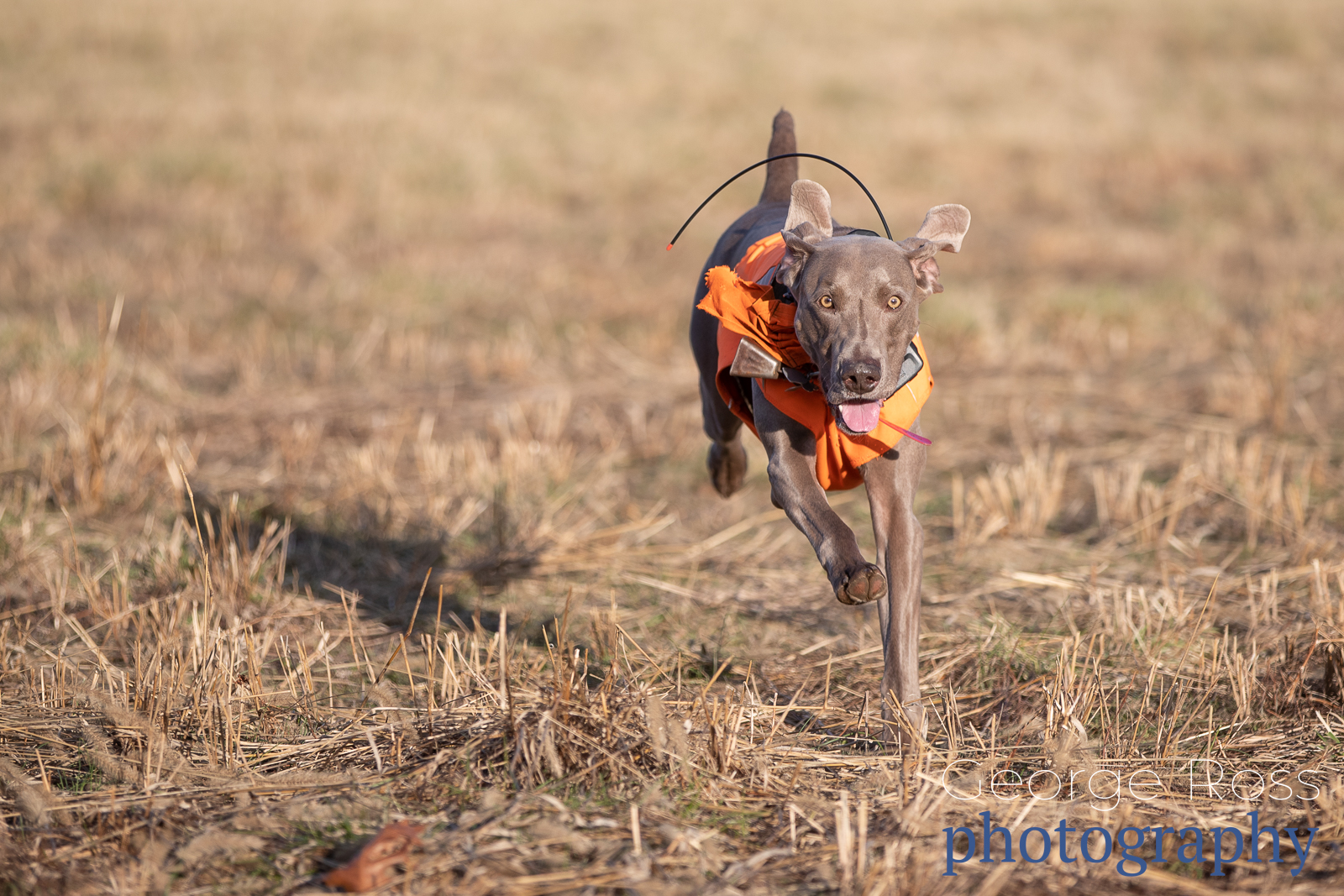 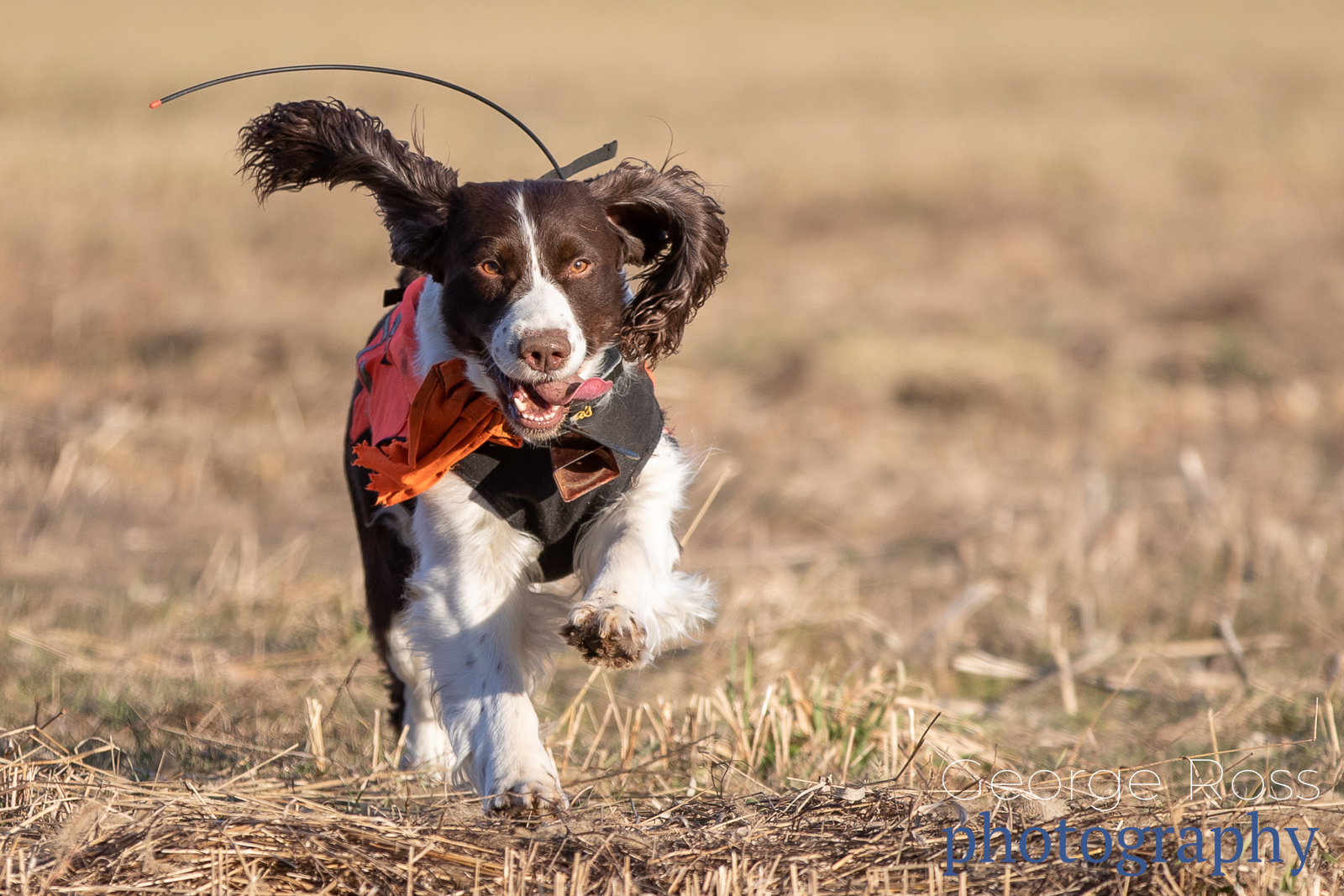