Zombie night began 13 years ago when rather than have a party at someone’s house, fifty people went on a pub crawl in downtown Providence, Rhode Island, dressed as Zombies. The following year, ‘the Rev. Al-Mighty’ formalized the event into a zombie pub crawl for the masses. Zombie Night grew year upon year, and in recent years ‘The Dark Lady‘ has hosted the event to 1000+ Zombies.

The Rev Al-Mighty invited me to shoot the last night of the Zombie, and as a good friend of the Rev, I just had to go.

Now the challenge, what equipment to use? The event is held both inside and outside the night club at night. Using a strobe would be impractical, plus it would not create the image ambiance that Zombie night would require. So, I opted to work with available light, knowing that there would not be much outside and inside, who knew? But I assumed little-to-none.

Also, walking around the city late at night, I wanted my equipment footprint to be as small as possible. So I opted for a lens that has become my favorite for working with people, the wicked fast Canon EF 85mm f/1.2. I paired it with the Canon EOS 1DX, a camera body whose noise processing ability is outstanding (None of the images in the gallery have been post-processed for noise). I would have a massive amount of limitations using an 85mm fixed focal length camera…but, what’s new? Time to get to work.

After a little experimentation, ISO5000 and f1/4 were my baseline settings for the majority of these images (adjusting up and down as needed). Shutter speed is where the rubber hits the road because as dark it was you still have to shoot action with a relatively fast shutter speed. 1/5ooth was a slow as I was prepared to go but on the candids I slowed the speed down to 1/125th. 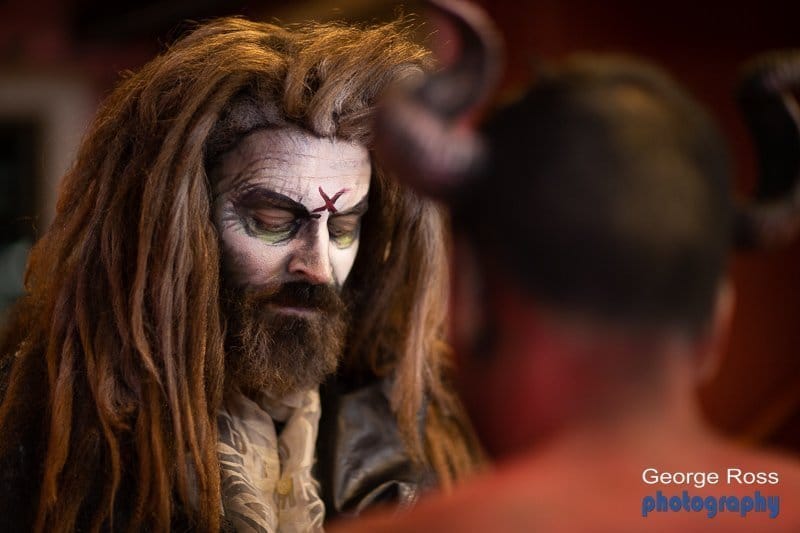 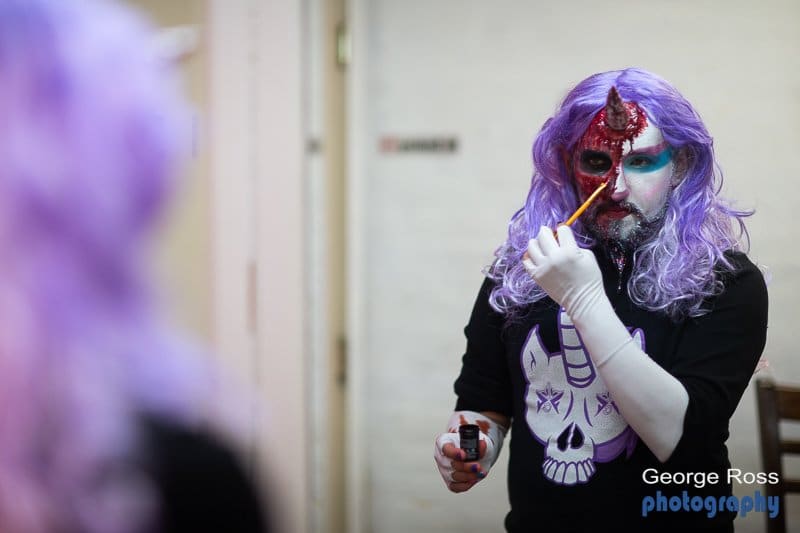 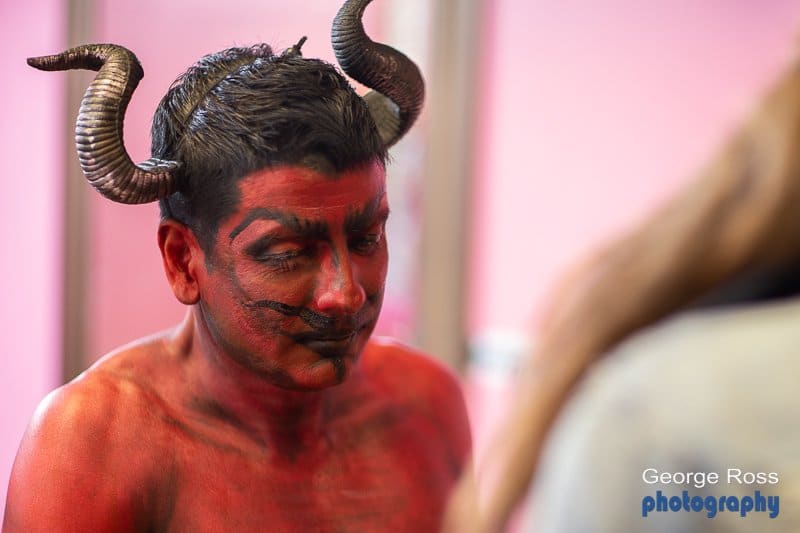 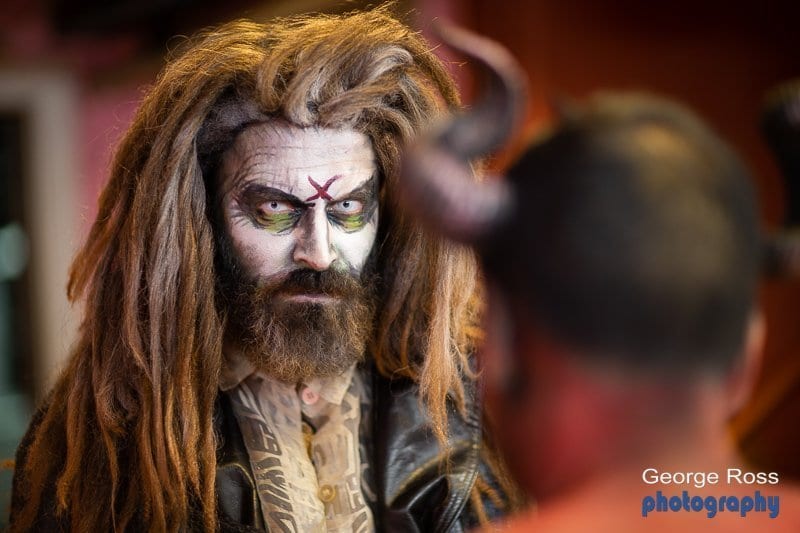 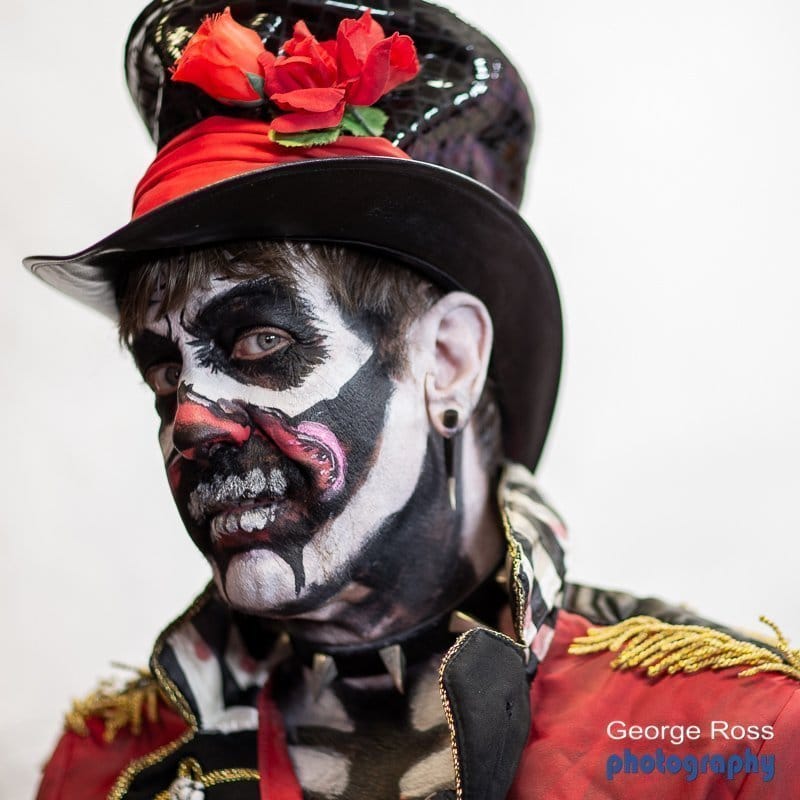 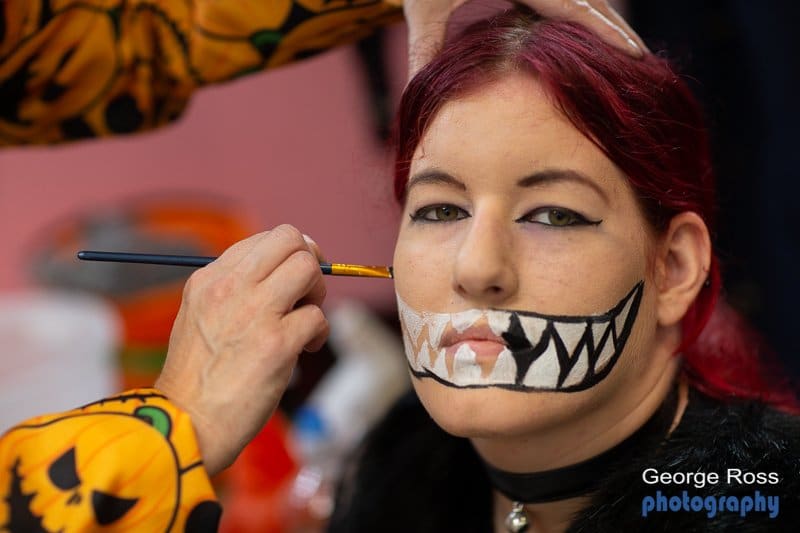